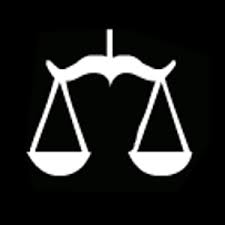 America is known for its zealous appreciation of weapons. It seems as though we can’t get enough. For this reason, you’ll find a lot of laws and statutes that both protect and forbid some of the craziest and most deadly weapons. Some laws make sense, like doing background checks to make sure someone is sane enough to own a weapon or laws that prohibit people from walking around town with assault rifles. That being said, though, there are a lot of weapon laws that are downright dumb. Most of these dumb laws regarding weapons are a result of multiple compromises made by legislators that can’t seem to agree on anything. Here are five dumb weapons laws in the United States.