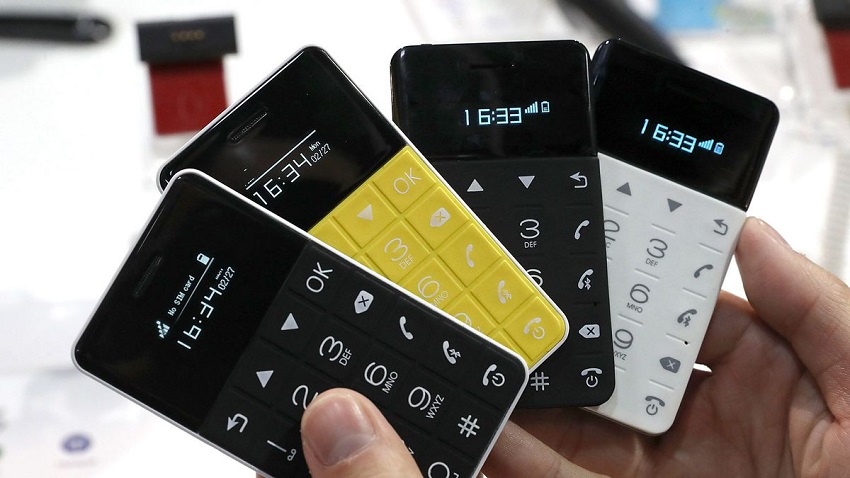 In the era of mobile internet, most people want to have a smartphone with the best features. However, some want a device that only allows calls and send text messages. Metro presents the best minimalist phones that can be found.

Minimalist phones that will help you with your addiction to smartphones 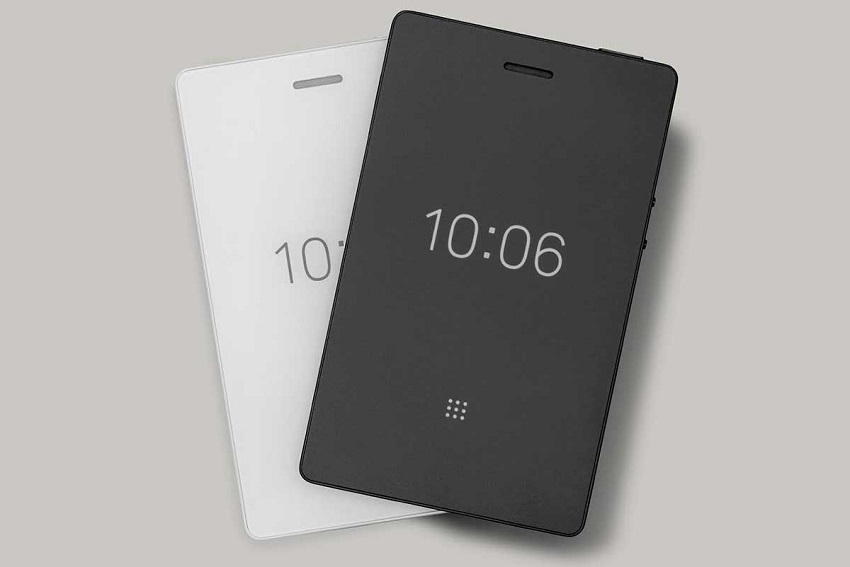 The Light Phone 2 is a simple 4G LTE phone with a beautiful matte black and white electronic ink screen. In addition to allowing you to make calls and receive messages, this phone has other essential tools, such as an alarm clock. It is the best minimalist phones in 2018. 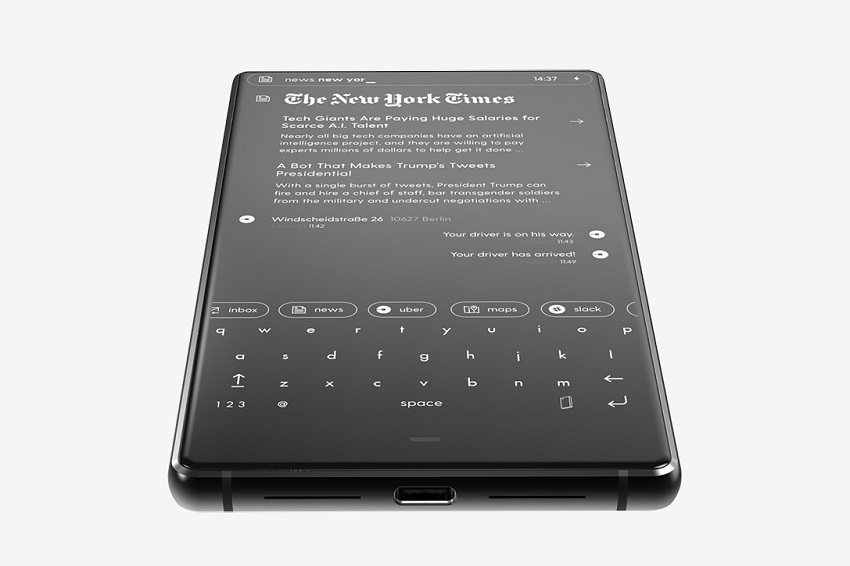 Unlike most minimalist phones, Blloc has many of the same features as smartphones, including a 5.5-inch screen, a large camera, 4GB RAM, 64GB of storage, Android operating system, and a headphone jack. But it is designed to reduce any distraction with a minimalist design in black and white.  It is the best minimalist phones in 2018. 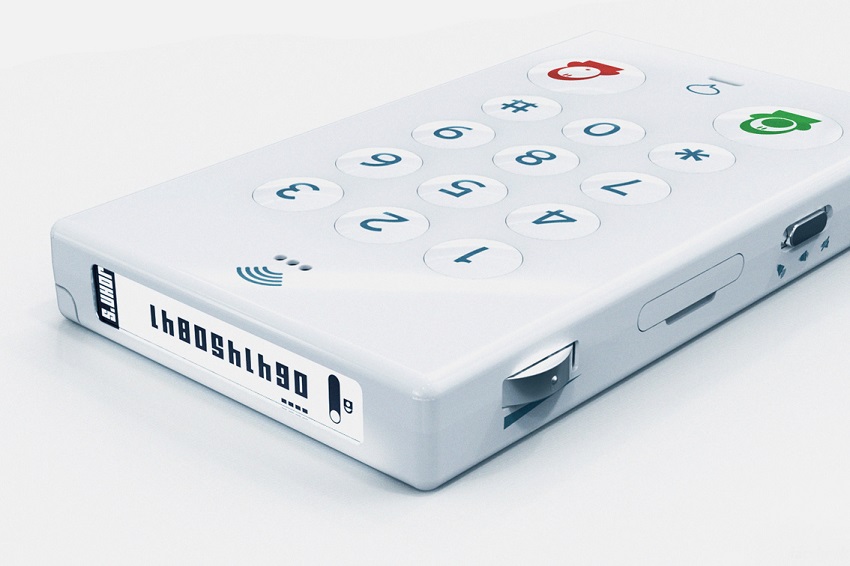 It’s the most basic cell phone in the world. It allows you to make and receive calls anywhere thanks to its quad-band. This phone does not have unnecessary functions like a camera, text messages and an endless number of ringtones. On the back of the phone, there is a flap that contains an address book and a pen. 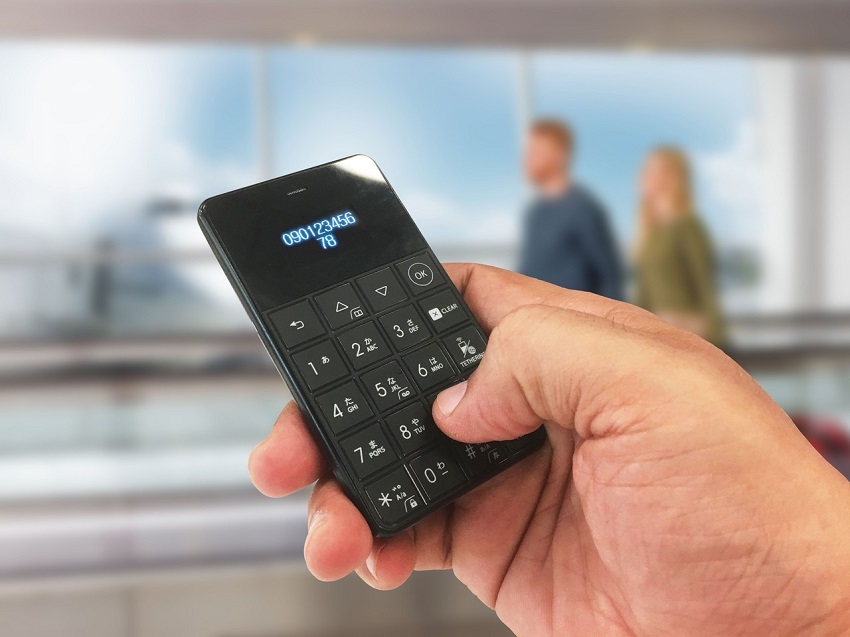 This phone the size of a credit card, developed by the Japanese company FutureModel, works with the Android 4.2 Jelly Bean system, has Bluetooth, 4G, WiFi, a MediaTek processor, and a 550mAh battery. With this small phone, you can only make calls, send messages and listen to music.  It is the best minimalist phones in 2018. 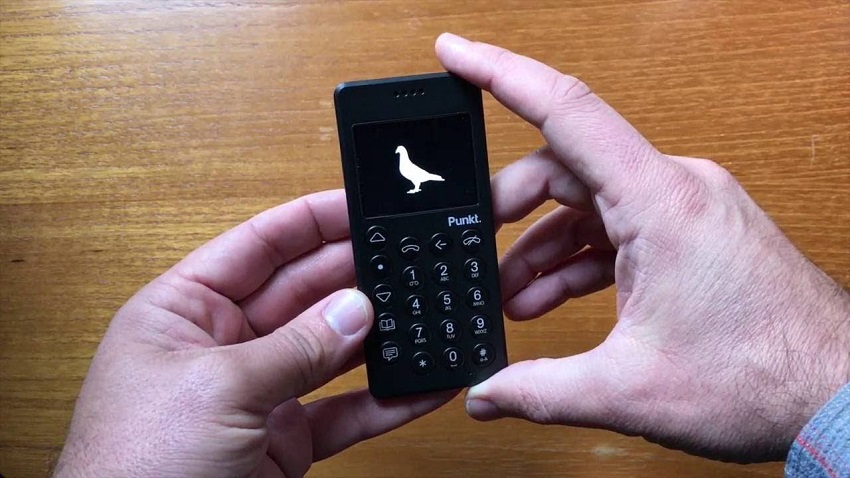 This is the second minimalist phone developed by Punkt. Its main function is to keep you away from the distraction of smartphones. MP 02 allows you to call, as well as send and receive messages. However, unlike its predecessor, it allows you to connect to the Internet with 4G, but only with the help of a second device: tablet or laptop.