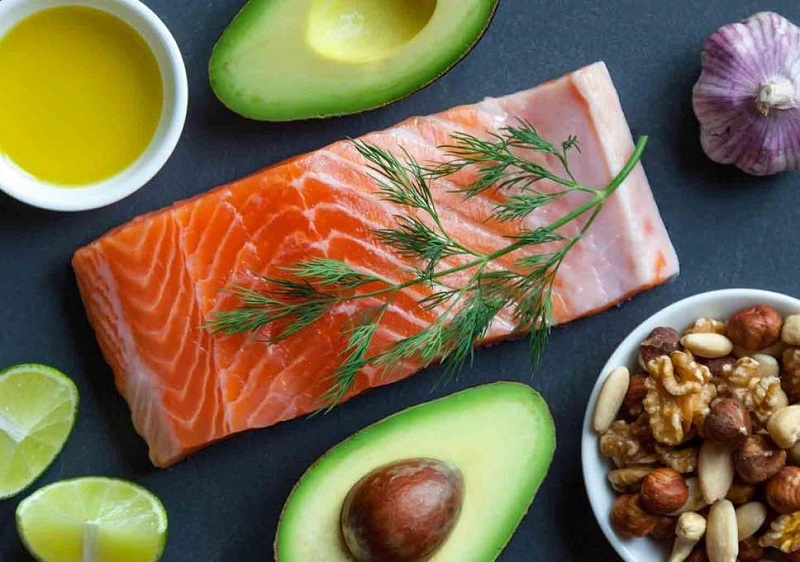 The molecules that hide in food influence the expression of our genes. The nutrigenomic diet uses this relationship to promote good health. Let’s find out what the DNA diet is and what it is.

What we eat influences the expression of our genes. This is the principle on which the nutrigenomic diet is based. It happens, however, that some confusion is made about this particular diet. And it could also happen that the DNA diet does not mean the nutrigenomic diet. But a personalized diet based on individual genetic characteristics – those that can be detected. So to speak, with genetic tests. It is, therefore, better to try to get some clarity starting from the basic concepts. In particular, the difference between nutrigenomics and nutrigenetics. 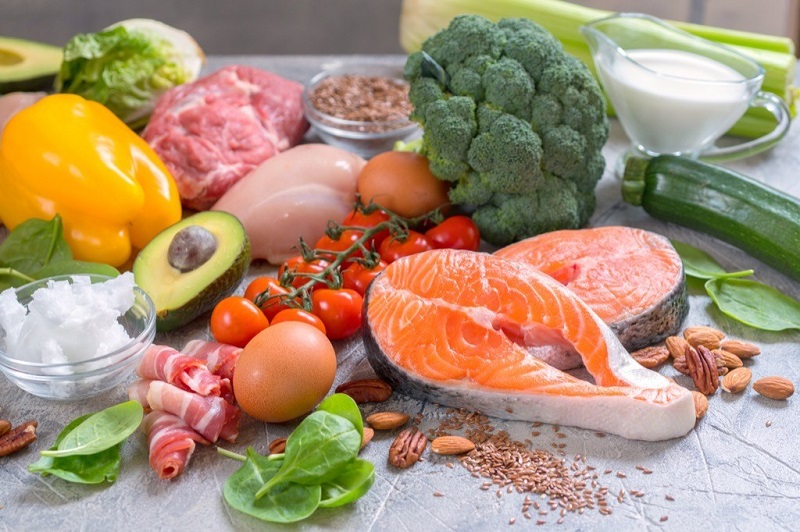 The DNA diet customized on the basis of an individual’s genetic characteristics is based on nutrigenetics. The science that studies how differences in genes influence the response to a given type of diet. The nutrigenomics consists rather in the study of the influence of nutrients on the expression of genes and the phenomena that result.

The active ingredients of the nutrigenomic diet

With the scientific knowledge available today it is not yet possible to list precise rules that define the principles of the nutrigenomic diet. What is known is that the components of food can interact with the processes that take place in the cells.

An example is that of vitamin A, which controls the expression of genes by interacting with specific molecules. Folate, resveratrol, curcumin, tea polyphenols and sulforaphane, instead affect DNA methylation – one of the so-called epigenetic modifications that control the expression of genes. Or, again, some components of food can affect the intestinal microbiome, ie the genes of bacteria that live in the intestine.

Is the nutrigenomic diet effective?

The benefits of a nutrigenomic diet can be many and very different. A diet based on the principles of nutrigenomics can, for example. Help fight diseases associated with aging linked to epigenetic changes. Furthermore, the interaction between the microbiome. And the metabolism of food-borne substances such as phosphatidylcholine and carnitine influences cardiovascular risk. Functional foods (such as legumes, tomatoes, walnuts, salmon and yogurt) also play a key role in activating or blocking certain genes. It is one of the best tips for  the DNA diet.

There are many examples that could be made. For the moment, however, it is easier to think of the DNA diet based on nutrigenetics than on nutrigenomics. The first example of such an approach concerns phenylketonuria, a disease caused by a single genetic defect. Which can be effectively managed by following a low phenylalanine diet. Discovering that they are carriers of a gene that increases the risks associated with excessive sodium intake can instead be more motivated to limit the use of salt.