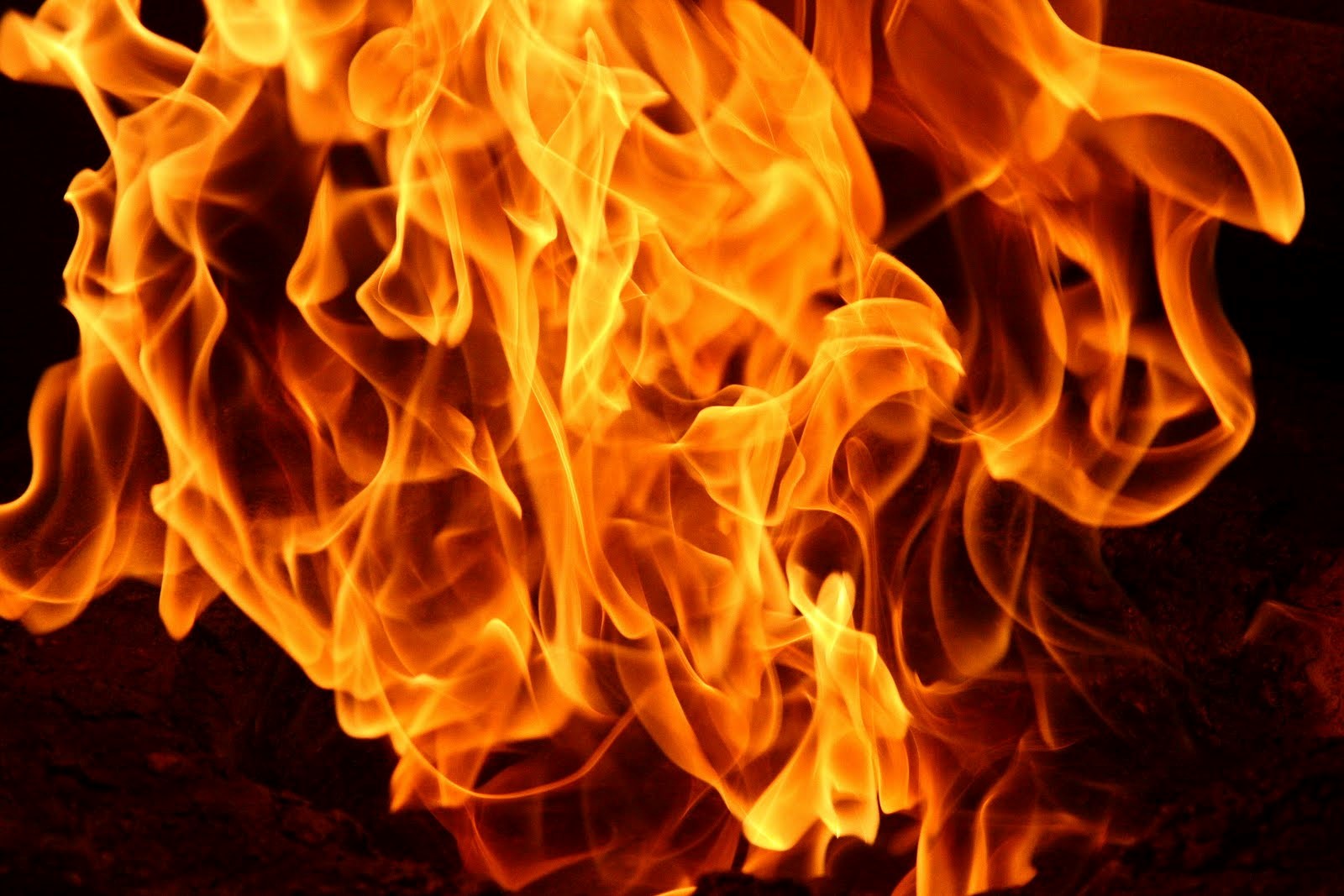 Fire is not a thing. Confused? Well, strictly speaking, fire is an event and not a thing. Chemical reactions occur when the heating of wood or another fuel releases vapours that quickly combust in the oxygen in the air. That results in a burst of gas that further heats up the fuel, continuing in a constant cycle.

Given the right stable conditions of oxygen, fuel and heat – a house fire can double in size every single minute. Make sure you’ve had a fire risk assessment in your workplace with a Gloucestershire Fire Risk Consultancy. Visit Keloscape for more information.

Only planet earth is known to have the right conditions where fire can burn. Nowhere else currently known has enough oxygen.

The amount of oxygen supplying a fire will determine what colour the flame burns. A fire with low oxygen will glow a bright yellow, while a high oxygen flame burns blue.

This explains why a candle burns blue at the bottom as this is where it takes up the oxygen. The flame turns yellow as it gets further up as the rising fumes are suffocating the air supply to the highest part of the flame.

Fire can make water. Don’t believe it? If you hold a cold spoon carefully over a candle, you can see the water vapour forming as condensation on the metal of the spoon.

The wax in a candle contains hydrogen. When this bonds together with oxygen, it forms H2O when it burns. This is the same process at work when water exits your car’s exhaust pipe.

Man has been using fire for a very long time indeed. Evidence of charred remains and ash indicate that people have been making intentional fires for over 400,000 years.

The natural world has also been burning fires for a long time too. A coal seam in Australia is estimated to have been burning for 500,000 years.

In Ancient Greece, fires were started using mirrors and concentrated sunlight. A parabolic mirror concentrates the sun’s rays and is still used today to light the Olympic torch.

During the 1666 Great Fire of London, 80% of the city was destroyed. It was disastrous but had a surprising benefit in that it killed off the bubonic plague which had killed 65,000 people the year before. The fire killed the rats and fleas that had been carrying the bacterium causing the plague.

Things really can spontaneously combust. Some sources of fuel are able to make their own heat through decomposition for example. Pistachios are one example and are deemed as dangerous cargo because of it. Other items prone to catching fire include compost heaps, old newspaper piles and haystacks.