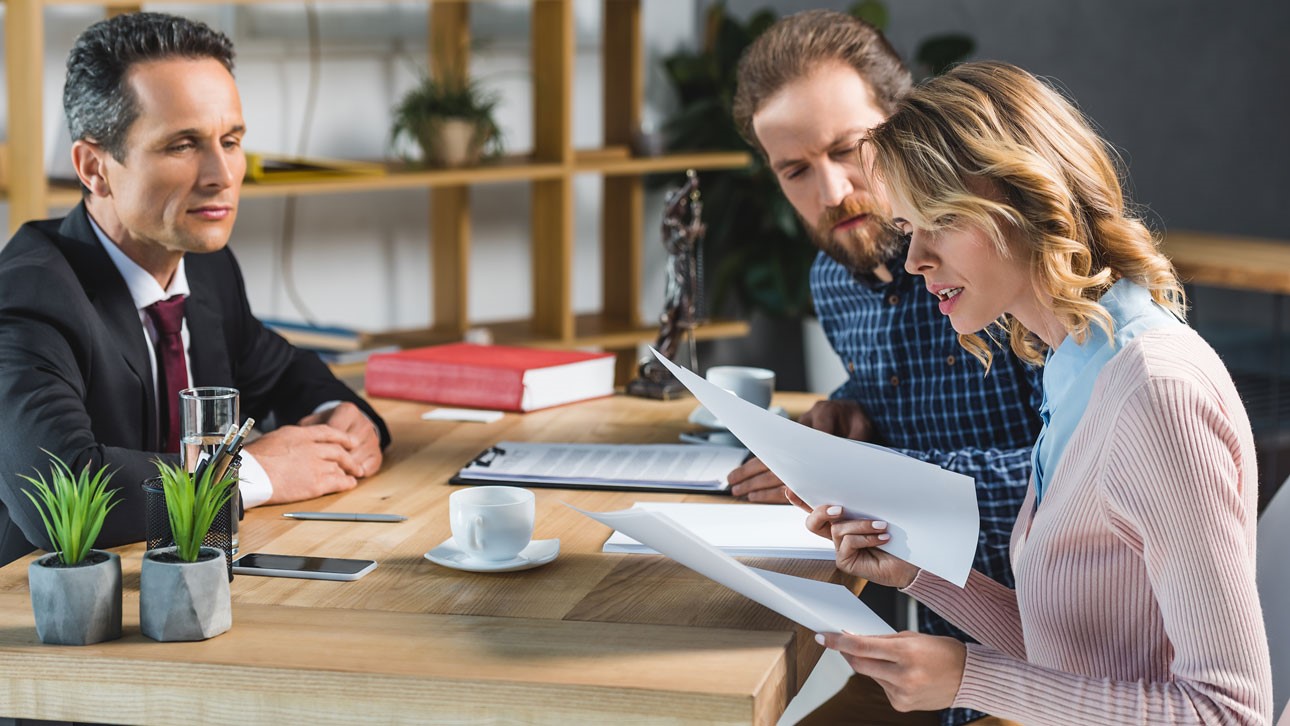 Every family and every situation is different but sometimes, there is a need for a will to be disputed when someone passes away. A disputed will can occur for a wide variety of reasons and for a solicitor to help, it is important that they understand the reason for contesting the will.

Some of the main reasons for contesting a will are as follows:

people who signed the will persuaded or forced to sign it

people who signed the did not have the right mental capacity

The will was not signed and witnessed correctly

It is important to highlight that only people who have an interest in the will are able to contest it. 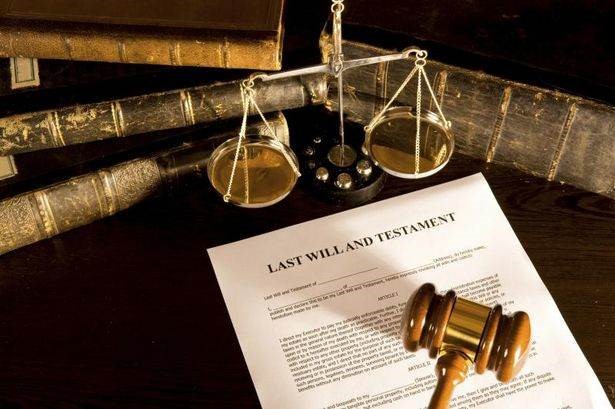 Another reason for disputing a will

If you have suffered losses because a will was not written correctly or you believe the wealth of the deceased has not been managed properly then you might have a claim. For help contesting a will, contact Solicitors Huddersfield at a site like https://bridgelawsolicitors.co.uk/services-for-individuals/family-law/holmfirth-huddersfield-family/

Who can contest will?

A recipient of the said will.

Someone who is owed money from the deceased.

Someone promised something by the deceased.

The Inheritance Act 1975 also allows for a person to make a claim for provision to be made for them. An example could be if a person was being looked after as part of a family or being looked after by the deceased, then they may have a case to contest the will.

For claiming under the Inheritance Act 1975, you must come under one of the following categories:

A spouse of people who has died.

A former partner of a deceased person, ONLY if you have not remarried.

A partner living with the deceased for at least two years immediately prior to death.

A child of the deceased.

A person who is treated as a child of the family of the deceased.

Someone who is supported financially (partially or completely) by a person who has died.

What happens when a will is contested is that it will be stopped. This means that you have time to prove that the will is invalid, or that you have a greater claim than outlined in the will.

It is best to avoid completing a DIY will and you should never involve someone to be named as a beneficiary to assist you in making a will. Instead, hire a legal expert in will writing services. Solicitors will keep a copy of a will, so it is a good idea to use the services of professional storage to guarantee the protection of the document.

Is there a time limit to contest a will?

In general, there is time until the executor has been granted probate and has started distributing the assets of the deceased based on the Final Will and Testament. It can be very difficult to fight after distribution, though it may be possible to make a claim after a will. Ideally, however, you will want to make your claim as soon as possible.