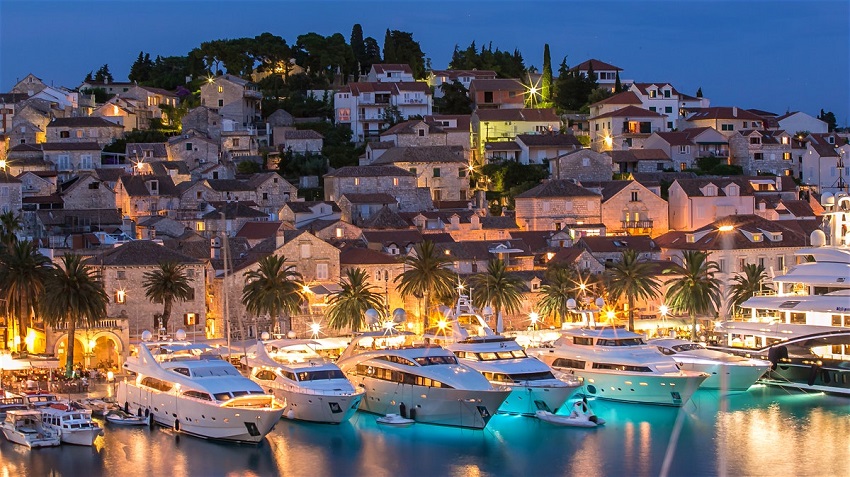 Known as the Madeira of the Adriatic, the island of Hvar, in Croatia, is one of the most romantic destinations for the honeymoon. A paradise near home, with one of the most beautiful beaches in Europe and infinite landscapes of great beauty to discover.

Preparing your wedding is an especially nice stage for both of you. Everything is magical and exciting, like finding the wedding dress that best suits your silhouette, designing the perfect bridal bouquet or collecting the best wedding songs with which to brighten the big day. In the meantime, do not forget about the honeymoon. Do you know what your destiny will be? Did not you just decide? If yours is a honeymoon near home, you are in luck: the island of Hvar will not disappoint you. Ready to discover all the wonderful secrets that it contains?

The island of Hvar, in Croatia, is located off the Dalmatian coast and is flanked by the Pakleni islands, which you can also visit. This idyllic place, with a mild climate and the sunniest of the Adriatic, is known for its virgin forests, its white sand beaches, and its turquoise blue waters. It is a fashionable destination, a kind of Costa Azul visited by celebrities and millionaires who dock their boats in their beautiful coves.

It is one of the largest islands of the Dalmatian coast and will surely fascinate you with its wonderful aroma of lavender, rosemary, and pine that will intoxicate you as soon as you arrive, and with its extraordinary cultural heritage. The charm of Hvar lies in the mixture of architectural styles, Gothic and Renaissance, and in the prominence that the Venetian aristocracy has given to this place. The main destinations of the island are Stari Grad, Hvar, and Jelsa, the three most visited cities. 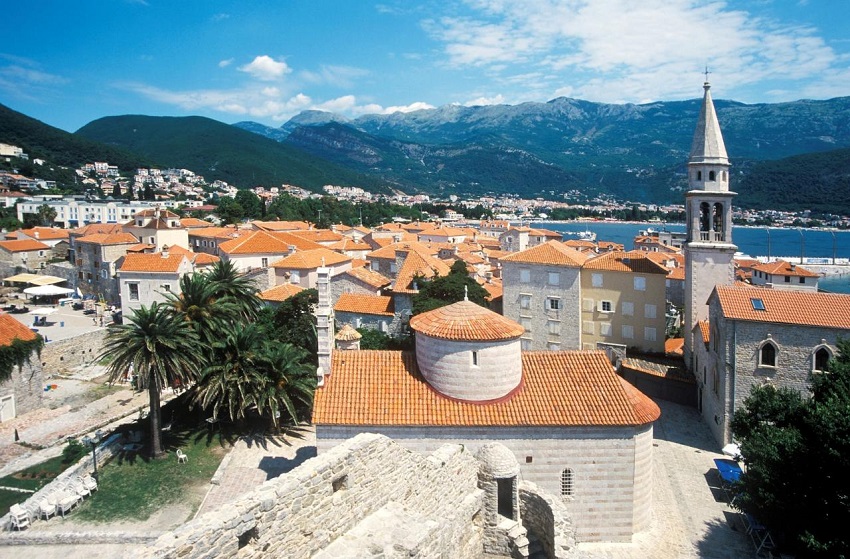 To get to the island of Hvar you must take a ferry from Split. The journey takes about two hours and the destination is none other than Stari Grad, whose name means old city. It receives that name because it was the oldest human settlement of the Adriatic Sea. Here lived the first inhabitants of Hvar, Greeks of the island of Paros. Located on a bay, the city has a lively historic quarter during the summer months. You will also love their stone houses. After walking through the old town and buy some souvenirs, take a bath in one of its beaches. You can go with your children for fun. 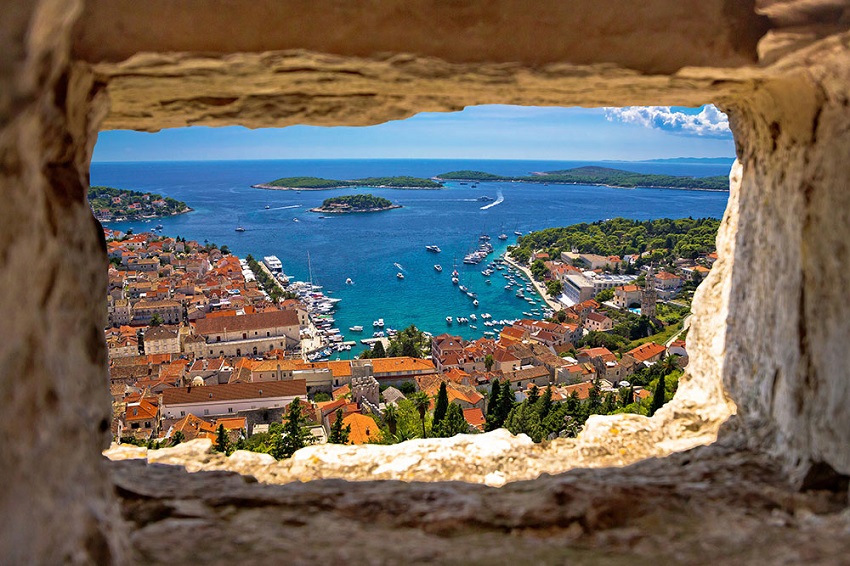 The road that connects the city of Stari Grad with that of Hvar is winding but you can see magnificent fields of lavender. In Hvar -which takes its name from the island itself-, walk along its Riva and its streets with ivory-colored stone buildings, and discover its many monuments. Visit the square of  Sveti Stjepan  (San Esteban) -the largest in Dalmatia. With its cathedral of San Esteban, from the 16th century, and its well-known Renaissance facade. The Fontiko -an old salt and wheat deposit-, the Lodge Municipal and the Arsenal. Also go to the Convent of the Franciscans, the Ancient Theater and the Spanish Fortress.

This port city is also known for its luxurious hotels, restaurants, and nightlife. At dusk, it is essential to get lost on the promenade and get close to Hula Hula. One of the best-known beach clubs, from where you can contemplate unique sunsets. 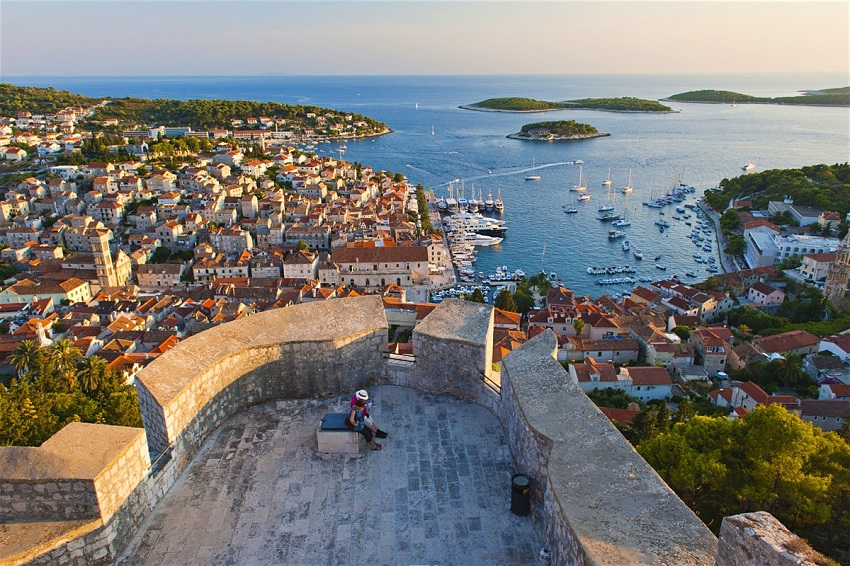 A little over 25 km from Hvar is Jelsa, a town of cozy streets and squares, surrounded by lush pine and elm trees. One of its charms is the old town, located on the shore of the port. 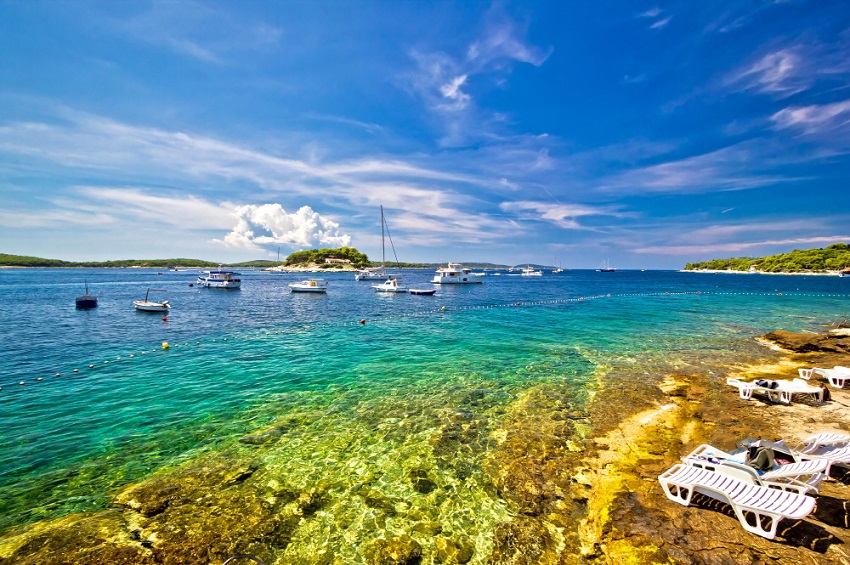 Among the main attractions of the island of Hvar are it’s beaches. And it is that along the entire coast you can enjoy beautiful coves that, surely, will fall in love with you. Thus, for example, north of the island you will find the beach of Soline and, to the southeast, the beach of Stari. And finally, in the most southern part, the naturist cove of Zavala.

Get lost in the Pakleni Islands 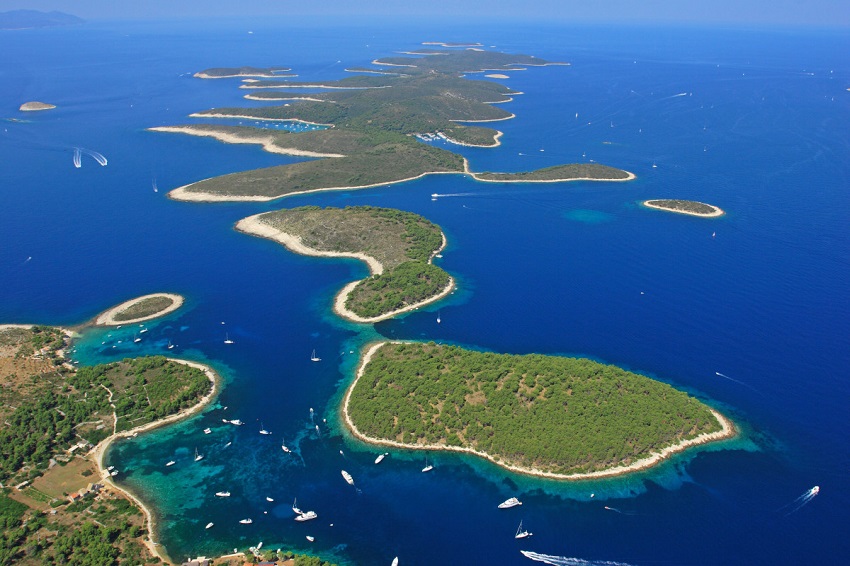 One of the essential excursions if you spend the honeymoon on the island of Hvar is that of the Pakleni archipelago.  More specifically, the island of San Clemente, with its charming little beach of Parmigiana. This archipelago is formed by a group of small islands called Hell since its coast is quite rugged and steep. In this area do not miss diving or snorkeling. How to get? Very simple: from the port of Hvar you can rent a boat.

Ready to discover the island of Hvar? Surely you will love from beginning to end, as well as those wedding details that you will give to your guests or those original ideas for weddings that you have thought for them.