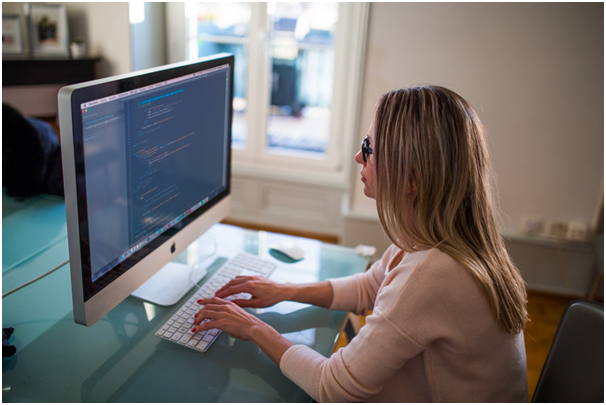 In the earliest days of the internet, online browsing was something that only the minority of people had access to. Dial-up internet, clunky web browsers and a paucity of functioning websites meant that getting online took time and effort, so having a website was just another option for business managers keen to establish an effective marketing campaign.

The web user numbers speak for themselves

According to Internet World Stats, the internet’s growth has been spectacular. From around 16 million users in 1995, representing under 0.5 per cent of the world’s total population, to a staggering 4,157 million users in December last year, representing over 50 per cent of the world’s population, it is clear to see that the internet is no longer optional.

With such dramatic growth, it is no wonder that web development is focussed on making huge advancements, with developers striving to create new functionality in an attempt to encourage users to visit their sites and their technology to advance their businesses.

UX is sometimes credited with changing the face of web development. Whereas designers and developers have tended to focus on their own specific areas of expertise, until recently few of them had really stopped to consider what the benefits have been to the website visitor.

Today, web developers are increasingly seeing the benefits of designing programs, apps and websites based around the needs and wishes of the end user. The majority of web design agencies are now fully on board with this idea, with companies such as Reading web design agency http://www.starwebinnovations.co.uk/ putting the website visitor at the heart of everything they do.

Increase in smartphone use

As more and more people have come to rely on their smartphones for everything from shopping to navigation, developers have had to up their game. There is no time to spare for clunky programs to load or for browsers to buffer content. As users expect the information they require to be presented to them within mere seconds, there has been a drive to create faster processes that load seamlessly across a wide range of browsers, devices and operating systems.

Developers are falling over themselves in an attempt to provide added value to the end user, whether through apps, websites or programs, helping to fuel the digital revolution.