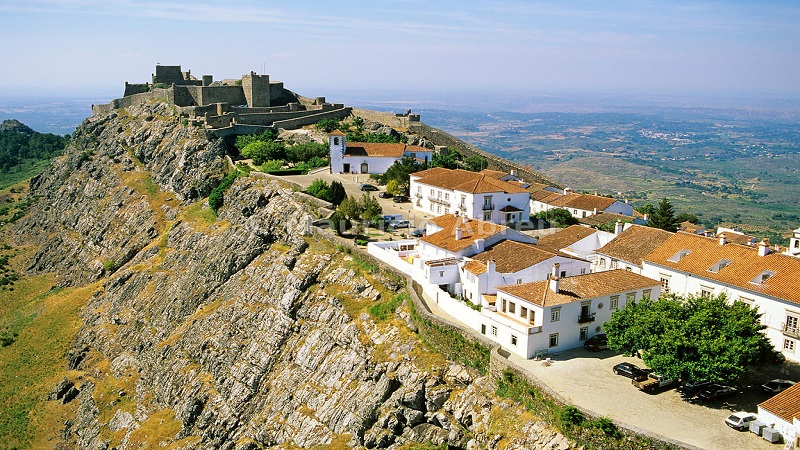 Portugal is one of the best tourist destinations that exist in the world. Portugal has seven wonders that we should all visit at least once in our lives. The election of the Seven Wonders of Portugal took place more than ten years ago, but it is always a good time to get to know them a bit more.

The election of the Seven Wonders of Portugal was an initiative organized by Y & R Brands SA and Perform SA The election was supported by the Ministry of Culture of Portugal and was based on 793 national monuments classified by the IPPAR (Portuguese Institute of Architectural Heritage).

First, a selection was made and the list was reduced to 77 monuments. Then, a second selection took place where the 21 finalist monuments came from. To choose the winning places, a vote was taken via telephone, internet, and SMS (for seven months) among the Portuguese. In July 2007 the results and the winners were published.

The 7 wonders of Portugal 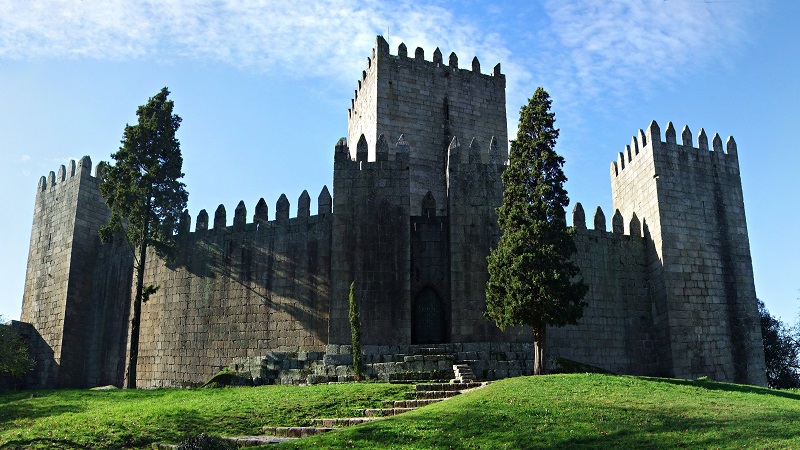 The castle of Guimaraes is located in Guimaraes. This castle was built by Mumadona, a Galician Countess, in 968, so that the Portuguese population could take refuge from the attacks of the Vikings, as well as the Muslims. Later, another larger and more solid building was commissioned, which is the germ of the defensive complex we see today.

The castle is linked to a strong military history; until the end of the fourteenth century, the castle of Guimaraes witnessed heroic combats. With the arrival of new weapons, the castle remained unused. In the first half of the 20th century, it was carefully restored, thus recovering all its splendor and beauty. Continue Reading- Visiting Thailand: Make Sure You Are In The Right Way 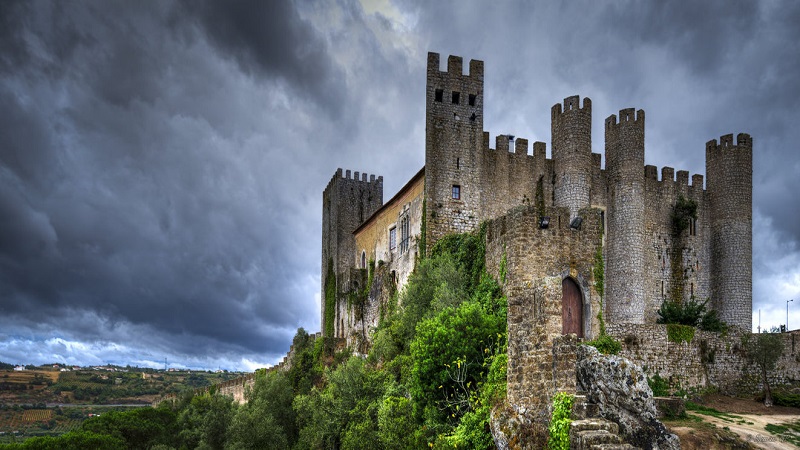 The most impressive of the castle are its walls, some of them reach up to 13 meters high. In the sixteenth century, the castle was transformed into a palace. 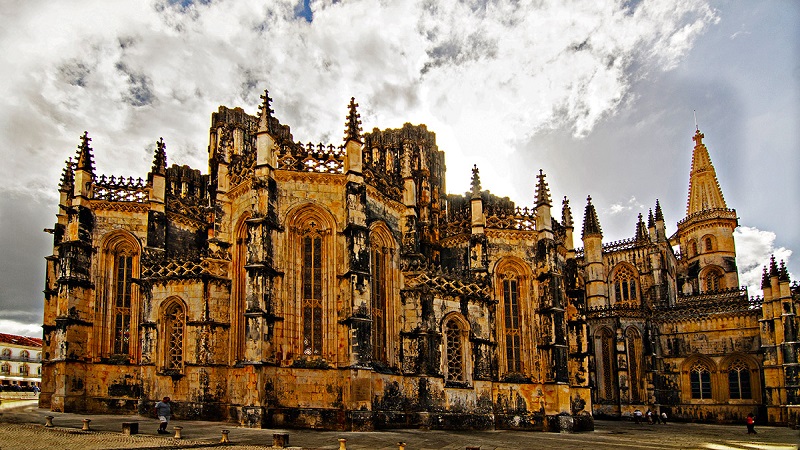 The Monastery of Batalha is one of the most impressive monuments of Portugal. Its official name is the Convent of Santa Maria da Vitoria and it is recognized as a World Heritage Site by UNESCO. The monastery houses the most spectacular set of medieval stained glass windows in Portugal.

The monastery took two centuries to be built, it started in 1386 and was completed in 1517. 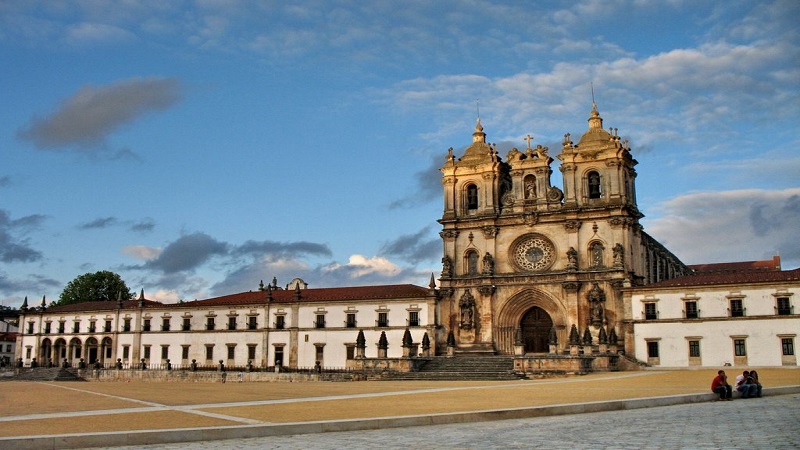 The Alcobaça monastery is well known for being the first Gothic work built on Portuguese soil. Its construction began in 1178 by the monks of the Cistercian Order. In 1989 it was declared a World Heritage Site by Unesco. Several members of Portuguese royalty are buried inside the monastery. It is one of the best wonders of Portugal. 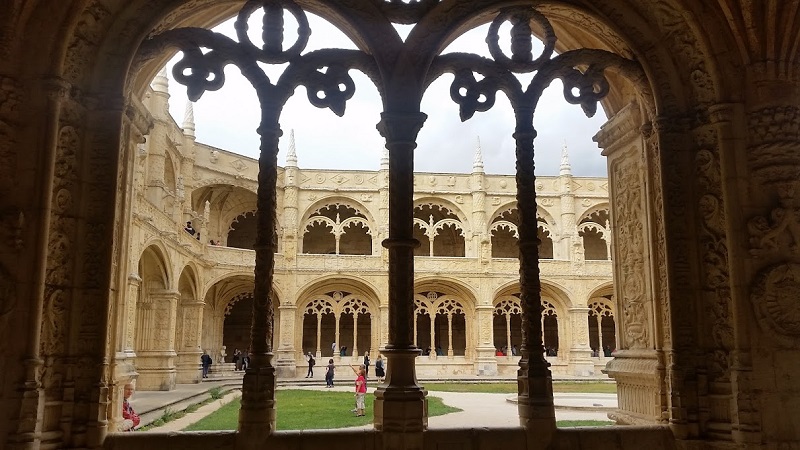 The Jeronimos Monastery is an essential visit in Lisbon. It is located in the Belem district and is an old monastery of the Order of San Jeronimo. It has a Manueline style and is the work of the architect Juan de Castillo. The Jeronimos monastery was declared a World Heritage Site by Unesco in 1983.

The tombs of Vasco da Gama, Luis de Camoes, and Fernando Pessoa are located in the monastery. 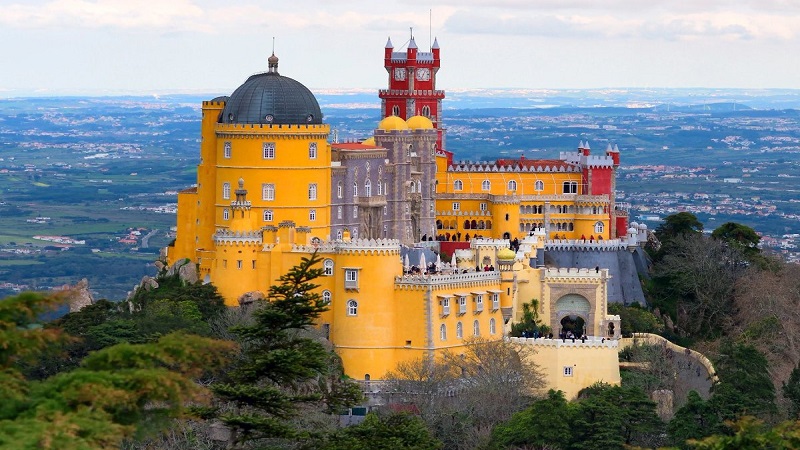 The Pena Palace is one of the most spectacular monuments in Portugal. It is located in the parish of Sao Pedro de Penaferrim in the city of Sintra. This palace was one of the main residences of the Portuguese royal family during the 19th century.

The palace is located on two large boulders and mixes different architectural styles ranging from neo-Gothic to Neo-Renaissance or romantic style. In 1995 it was declared a World Heritage Site by Unesco. 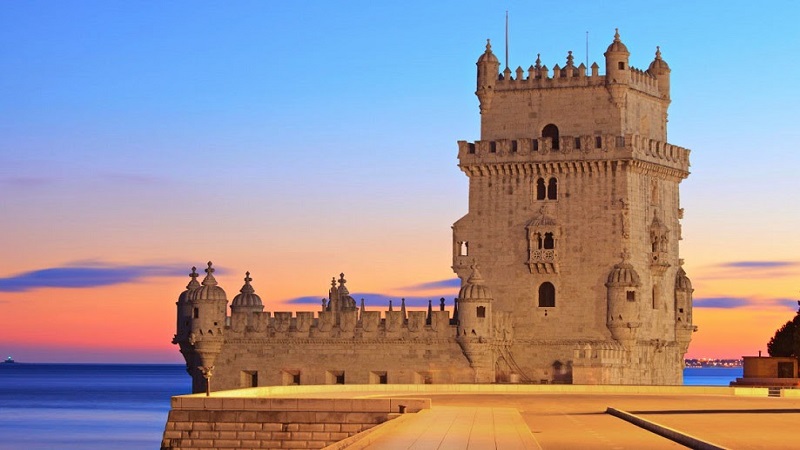 The Tower of Belem is an essential site if you pass through Lisbon. It is a military construction by Francisco de Arruda and Diogo de Boitaca and is one of the most representative (and famous) examples of Manueline architecture. It is one of the best wonders of Portugal.

When it stopped serving as a defense for invaders, it was used as a jail, lighthouse and as a place to collect taxes to enter the city. The most beautiful of the Torre de Belem is its location at the mouth of the Tagus River. If you pass by, be sure to try the famous Belem cakes.

You May Like This –Tricks for traveling and keeping healthy