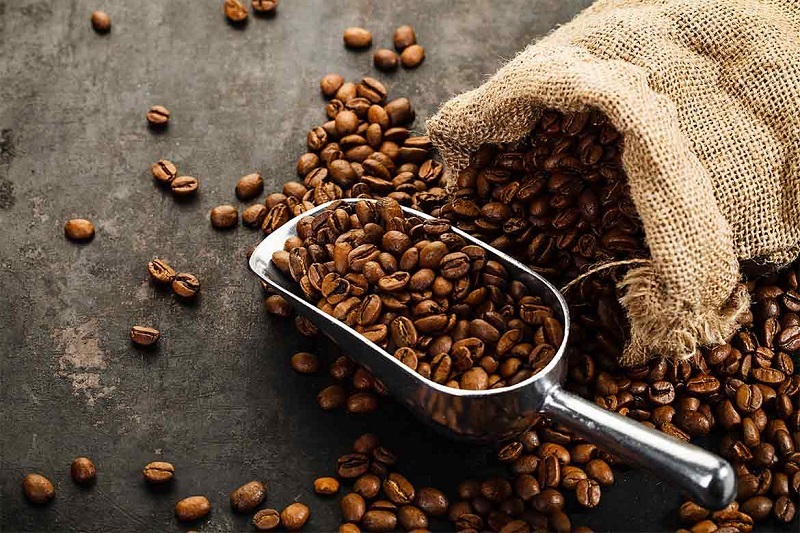 The tired eyes, as the muscles of our body, may fatigue after strenuous exercise. How can we help our eyesight? According to a New Zealand study. A valid ally to reinvigorate eye fatigue is given by a drink loved by many Italians: coffee.

In fact, researchers at the University of Auckland have discovered how moderate caffeine consumption. Thanks to its stimulating activity help not only concentration and attention levels. But also to provide energy to alleviate and improve tired and tired eyesight. Here are the Benefits of Coffee. 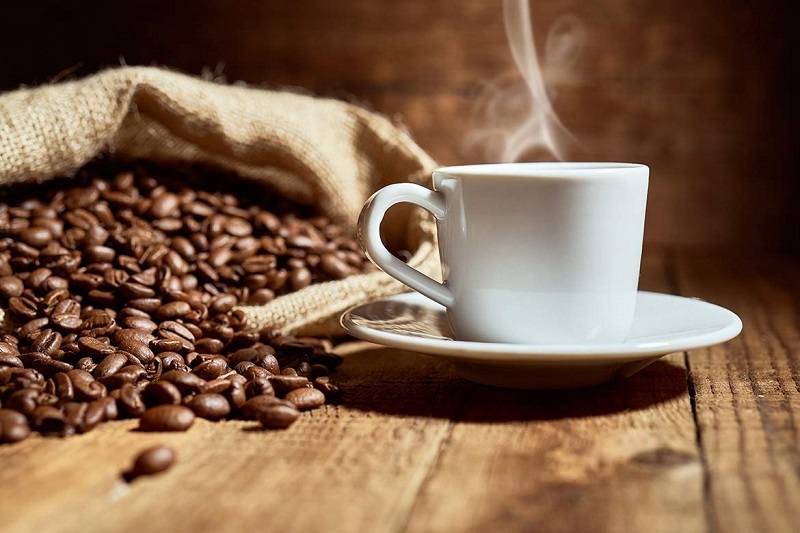 To reach these conclusions, the team of scientists involved 11 cyclists asking them to ride on an exercise bike for three hours. During the training session, the volunteers were divided into two groups. The first was given a dose of caffeine equal to about two cups. While the second was given placebo and in this case simple decaffeinated.

After the physical exercise, the researchers tested the eye movement of the cyclists through the eye-tracking method. A process that allows the measurement of the ocular fixation point. And the motion of the single eye with respect to the head.

The results, published in the journal Scientific Reports. Show that caffeine plays an important role in improving the activity of some neurotransmitters. Substances that allow the transmission of nerve impulses. In the group of volunteers who took the placebo. These neurotransmitters, precisely because of excessive physical effort, had suffered an imbalance with a consequent slowing of rapid eye movements. This did not happen instead of those who drank coffee. Who instead saw their balance restored, resulting in improved eye movements.

As Nicholas Gant, principal author of the research, states. This is the first study that demonstrates the impairment of eye movement control following intense exercise. The areas of the brain that process visual information, in fact, were resistant to fatigue. Stating how the neurological pathways that control eye movements seem to be our weakest link. It is one of the best benefits of coffee.

Not only to alleviate eye fatigue, but another advantage of coffee is also given by the presence of antioxidants. A study conducted by American researchers at Cornell University shows that this drink can help prevent retinal deterioration as a result of glaucoma, aging. And diabetes because a cup of coffee in addition to caffeine contains a good percentage of chlorogenic acid. An antioxidant important that helps in the prevention of retinal degeneration.

The retina is a metabolically very active tissue that requires large amounts of oxygen to perform its functions best. It is susceptible to many diseases caused by oxidative stress, including macular degeneration, diabetic retinopathy. And glaucoma, conditions that can lead to partial or total blindness. For this reason, the antioxidant properties of chlorogenic acid contained in coffee can play an important preventive function. Keeping our cells healthy by counteracting aging.

The results of this research are by far innovative even if it is a preliminary study in an experimental phase. And further investigations will be needed to better understand the link between coffee and good functioning of the retina.

Instead, from Sweden comes research published in Nutrition Reviews where two researchers from the Karolinska Institutet in Stockholm have linked coffee and type 2 diabetes. It is one of the best benefits of coffee.

In particular, Mattias Carlström and Susanna C. Larsson, authors of the article. Analyzed the results of 30 studies for a total of 1,185,210 participants discovering that a daily coffee intake could be responsible for the reduction of approximately 30% of the probability to be suffering from type 2 diabetes.

To better explain the causes of this correlation, the researchers examined the biochemical mechanisms of the drink, discovering that the beneficial effect is due to its antioxidant properties. According to experts, regular consumption of coffee could, therefore, reduce the oxidative stress responsible not only for the onset of cardiovascular, metabolic and renal problems but also for type 2 diabetes.

Again, this is a preliminary study and the Swedish scientists themselves say that further research is needed to confirm the effectiveness of coffee in reducing the risk of this disease and to identify the mechanisms that underlie the protective effect.

Keeping our eyes healthy is therefore of fundamental importance since the eye is the most delicate organ of sense in our body. Often, in fact, age, pathologies, genetic and environmental conditions can put a strain on the well-being of our visual functions every day. It is one of the best benefits of coffee.

Helping our eyes to find the right balance is the first step for prevention and often when we perceive them reddened, tired and swollen the use of specific eye drops based on plant extracts such as chamomile, calendula and eyebright can be valid allies to return immediate relief.