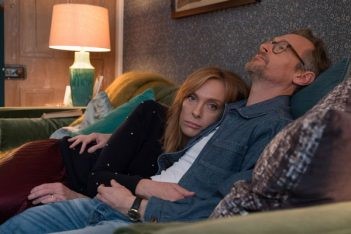 Now the summer is behind us, we can look forward to a great autumn schedule on the TV. There are some prime dramas currently showing on the BBC or set to arrive very soon, which gives us the perfect reason to put the heating on and settle down on the sofa after a hard day at work. Here are just a few examples of the amazing drama to grip us on these autumn nights:

This drama is written by an award-winning playwright, Nick Payne and questions whether people are meant to stay in monogamous relationships for their whole adult lives. It is both funny and incredibly insightful. The story follows Joy, a therapist trying to keep the spark alive in her marriage after an accident. The bog scoop is that Joy is played by Hollywood actress, Toni Collette.

This action-packed, adrenalin-pumping drama was produced by Jed Mercurio and stars Richard Madden of Game of Thrones fame. The drama follows the story of a politician’s bodyguard, his past, his stressful present and uncertain future. He deals with post-traumatic stress and a frightening plot where the enemy could be any number of people, including MI5, the Metropolitan police, the government, terrorists or organised crime.

Jenna Coleman stars in this heart-wrenching tale of lies, deceit and raw emotion and it’s a big departure from her previous roles. She plays a young woman struggling to cope as a new mother whose baby disappears on a trip to Australia.  The drama series was filmed in both Australia and Glasgow. Tragedy strikes, and the family is torn apart, but who is to blame and where is the baby? It’s a harrowing descent into the mental breakdown of a young woman and is a must-watch drama this autumn. Don’t miss any of this autumn’s great dramas due to problems with your signal. For Bristol TV Aerials, contact  http://aerial-installations-bristol.co.uk/installation-and-repair-services/tv-aerial-installation-bristol 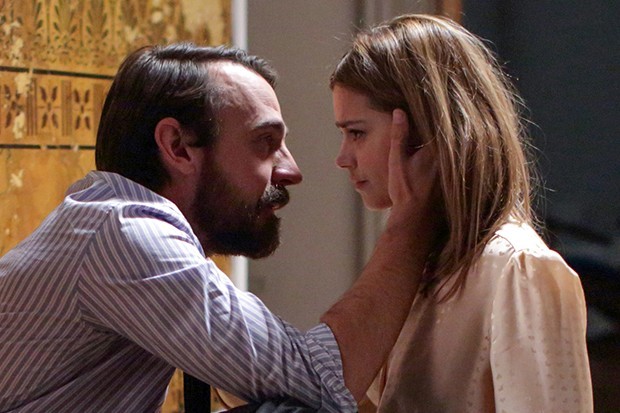 This has already been a massive hit in the U.S and comes to UK screens this autumn. The story is based on a novel called Codename Villanelle by Luke Jennings and details the journey of an MI5 agent obsessed with hunting down a psychopathic female assassin. The assassin, Villanelle has carried out multiple murders across the globe and begins to obsess over the agent trying to catch her in what becomes a tense tale of cat and mouse.