Tipping is something that makes the British really quite uncomfortable. It makes most of us feel awkward and we are never quite sure when to do it or how much to give. As for tipping porters, most of us would rather risk slipping a disc and carrying all our own luggage than give a fiver to a porter. Tipping for us is more like running away without the change than a confident expression of thanks. 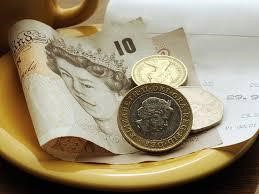 The customs that surround tipping in restaurants are even more complicated to the British. Many establishments now assume that they will receive a gratuity but it’s never clear who benefits from our tipping gesture: is a tip lining a restaurateur’s pocket or going to waiter or waitress who served us? Despite our discomfort, not many of us refuse to do it. Nobody wants to risk the wrath of a disgruntled waitress or hairdresser, if we ever want to return to the establishment.

Some of our discomfort must arise from the origins of tipping being seen as a master-servant relationship. It is thought that the word tip stands for ‘To Insure Prompt’, a phrase coined as a financial incentive to Victorian stagecoach drivers who delivered letters. But the term is also traced by the Oxford English Dictionary to the early seventeenth century, when it meant ‘the giving of a gratuity to an inferior’. The act of tipping in Britain is then, perhaps embarrassing for us, as it implies a certain snobbery on the part of the tipper, as if we are somehow superior. 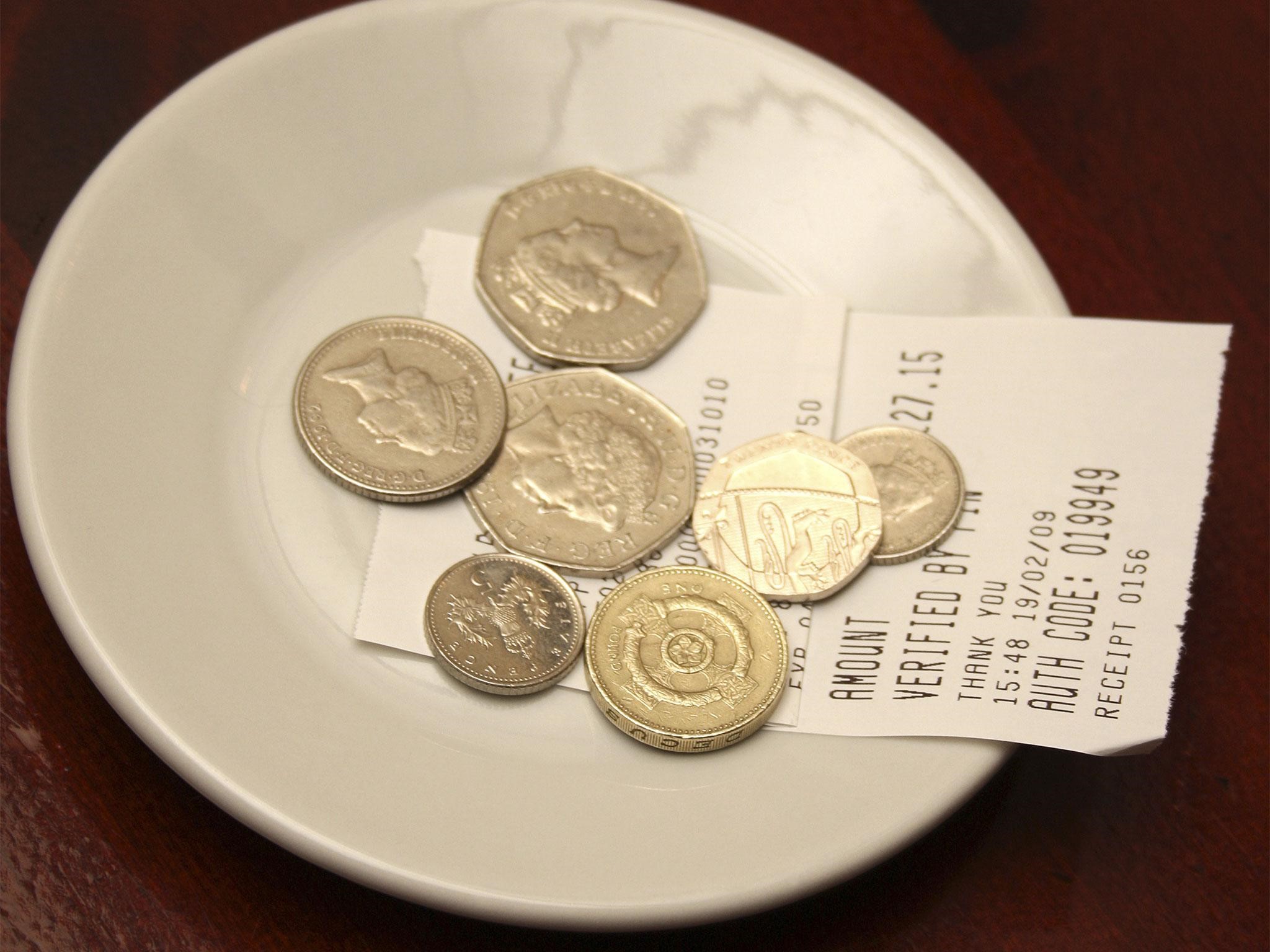 European countries don’t seem to have the same kind of hang-ups as here in Britain. Waiting tables is viewed as a skilled profession that should be properly rewarded. Today, most of Britain’s neighbours make service inclusive in the bill. In France, for example, a waiter’s wage is not expected to depend on the whim of a customer: an extra 15 per cent service charge is automatically added to the price of food and drink. This sum is distributed to the staff, from the chef and the doorman to the hat-check staff. There are moves afoot to introduce this concept into Britain which would make life a lot easier for consumers over the issue of to tip or not to tip. This would still allow exceptional service to be rewarded, but at the customer’s discretion.

The Consumers’ Association supports this idea because it makes life simpler for consumers. Some restaurateurs are not so sure: the change might increase their costs. As it stands, service charges are not generally included in the total price, so owners do not have to pay VAT or national insurance contributions on tips.

What are the general rules?

Taxi driver About 10% of the total fare is usual for licensed, metered taxis. Rural taxis and minicabs usually charge a pre-agreed, flat fare and many people do not add an additional tip. if you are a self employed driver you may need to declare this with your accountant as its an extra earning that you would not of normally got.  If you don’t have an accountant yet you could take a look at a Gloucester Accountants company at links including www.randall-payne.co.uk.

Hairdressers Stylists expect a tip of about 10% and a junior might be given £1-£2 per customer.

Hotels In smarter hotels tipping will be expected. Give a small gratuity (£1-£2) to bellboys or porters if they take your bags to your room. Doormen should be tipped upon checking out if they have helped with taxis or luggage. A banknote may be left in your room for housekeeping.