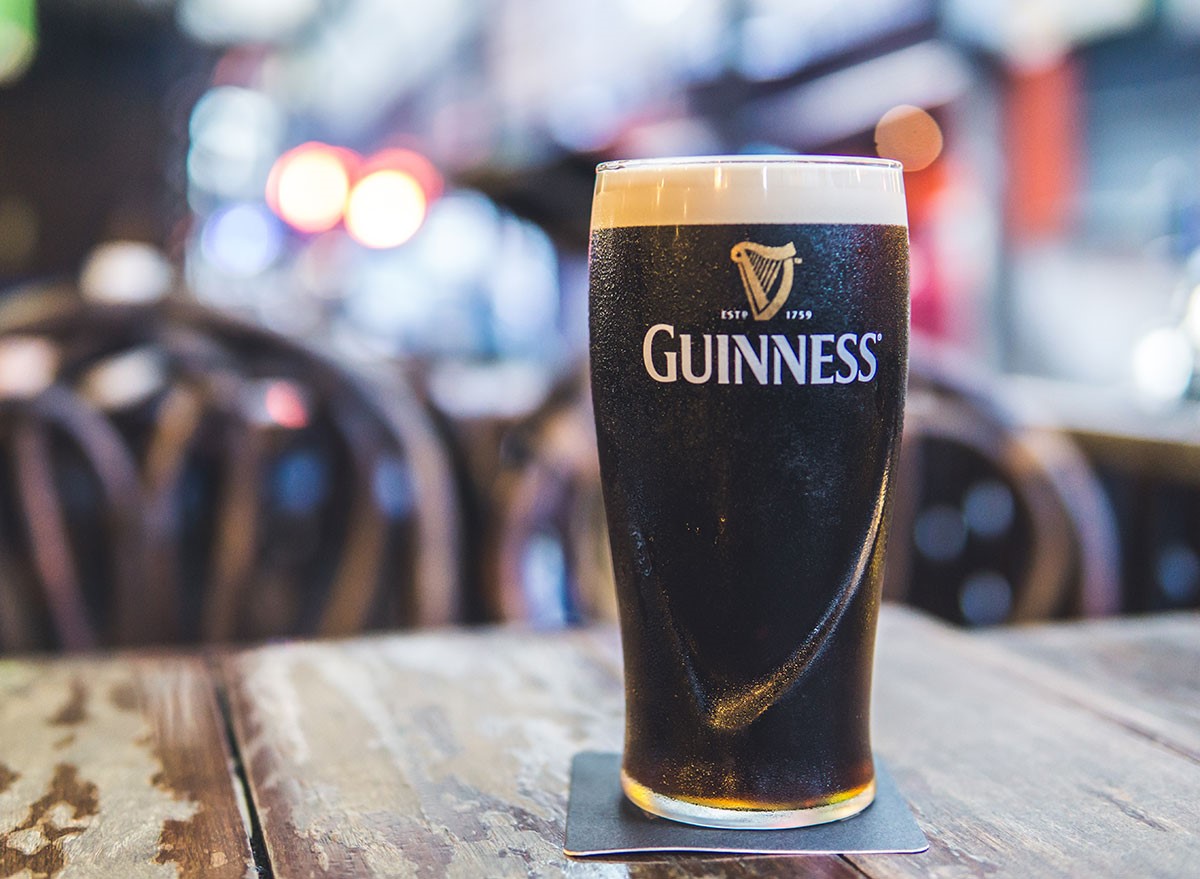 Guinness is an original Irish dark beer, which was first produced in the brewery of Arthur Guinness in St. James’s Gate, Dublin, in 1729. It is one of those few alcoholic beverages in the world that have been produced for such a long time period. Guinness has been sold in more than 120 countries, and sales last year totalled more than 850 million litres. 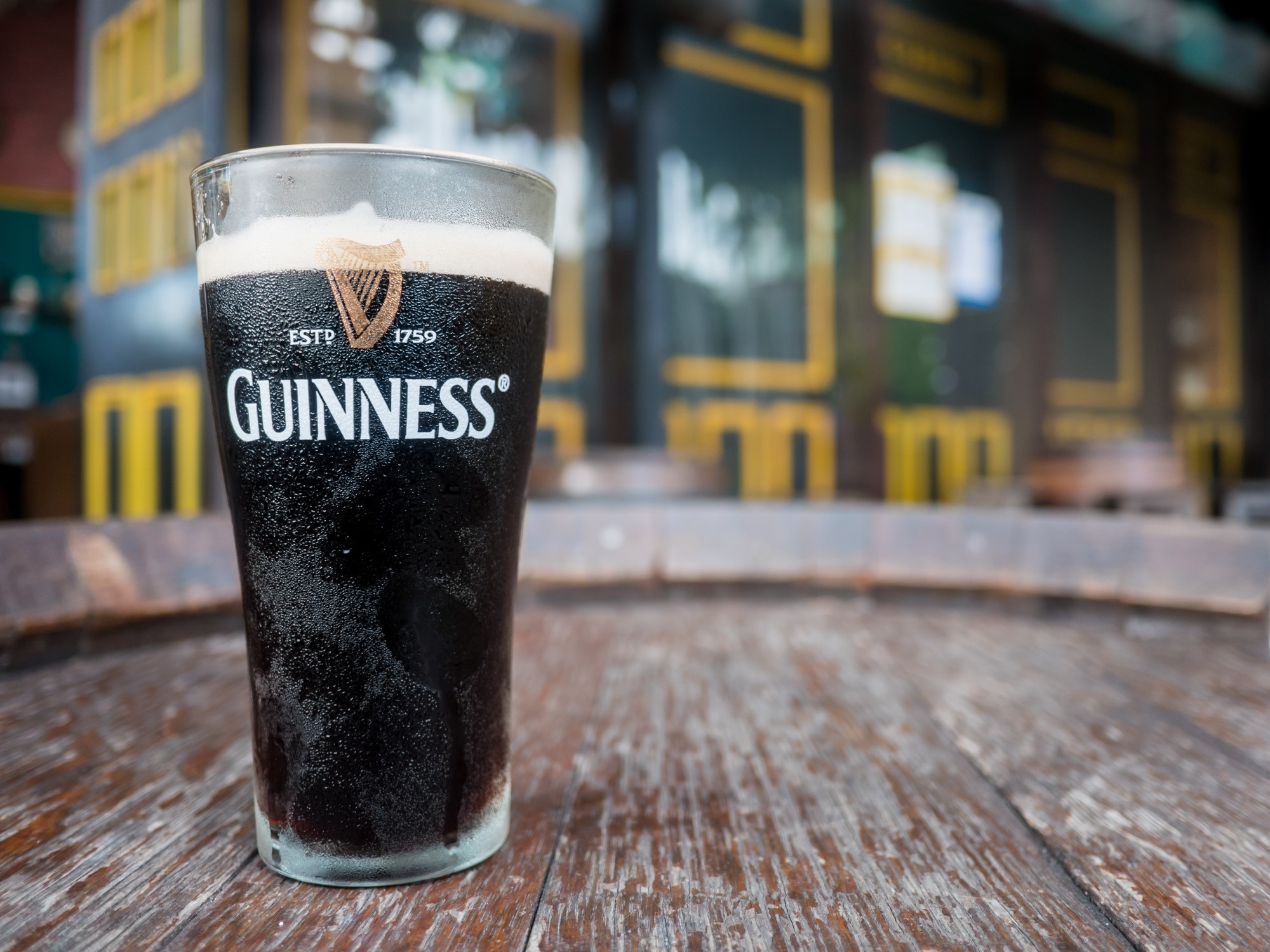 The beer that Guinness is made from is actually Irish cream ale. It was actually first known as ‘James’s Irish Cream’ after the founder. It is made from all-purpose and filtered water, oats and sugar, with no yeast. The water content is added to give Guinness its unique taste. The taste is known for its rich and creamy body, as well as a rich smoky flavour.

Nothing says Ireland quite like a full-bodied pint of Guinness, except maybe St Patrick and Aran Sweaters. To find out more about genuine Aran wool, click here.

In fact, the beer that is being produced today has its roots in what happened years ago when Arthur Guinness had just opened his beer business. During that time, he would sell a bottle of beer for every seven pints of beer. He decided to increase this amount every day and eventually reach thirty bottles of beer. As his business grew, he wanted more bottles so that he could sell them in his store in order to make more money. This led to the creation of the beer bottle. Guinness is still made from the same recipe today.