Turkey is one of the most visited countries in the world and whether you’ve been many times or you’re a Turkey newbie, here are some fascinating facts about the country you might not know:

A traditional Ottoman delicacy is tavuk göğsü, otherwise known as chicken breast pudding. You might never imagine chicken being served up as part of the dessert menu, but this is an unusual mix of milk, sugar and boiled chicken lightly dusted with cinnamon. It’s surprisingly good too!

For one country, there is a massive amount of UNESCO World Heritage Sites. Thirteen in fact! With another 62 waiting to be decided on. From biblical cities to WWI battlefields, it’s no surprise that Turkey tops the charts for most popular tourist destination year after year. For somewhere to stay on your next visit, consider Kas Villas from https://kas4villarentals.com

You might think Santa would hail from the North Pole, but the person who the legend is based upon was born in Patara, Turkey. Saint Nicholas is not the only saint connected with Turkey either. It is believed that the Virgin Mary’s final resting place could be near Ephesus, Saint Paul was from Tarsus and Noah might have arrived at Mount Ararat in his ark.

It is not known for certain where the first tulip originated but we do know that the flower became popular thanks to the Ottomans. It was they who introduced the flower to Europe. A Flemish ambassador to the court of Suleiman in the 16th century took the bulbs back to Holland and the rest is history. Whilst Holland is renowned for the flowers, it was Turkey who introduced them. Turkey also gave Europe cherries and coffee.

The Istanbul Biennial show has been going for many years and draws hundreds of thousands of international visitors every year. It is so successful that it’s ranked as one of the top modern art shows anywhere in the world. The show spreads out on either side of the Bosphorus at many different venues.

Istanbul is impressive not only for the fact that it is Europe’s biggest city but it’s also the only place that is located in two continents. Over half of the city is actually in Asia. There is now an underground rail link under the Bosphorus Strait so you cross continents on an underground metro line. 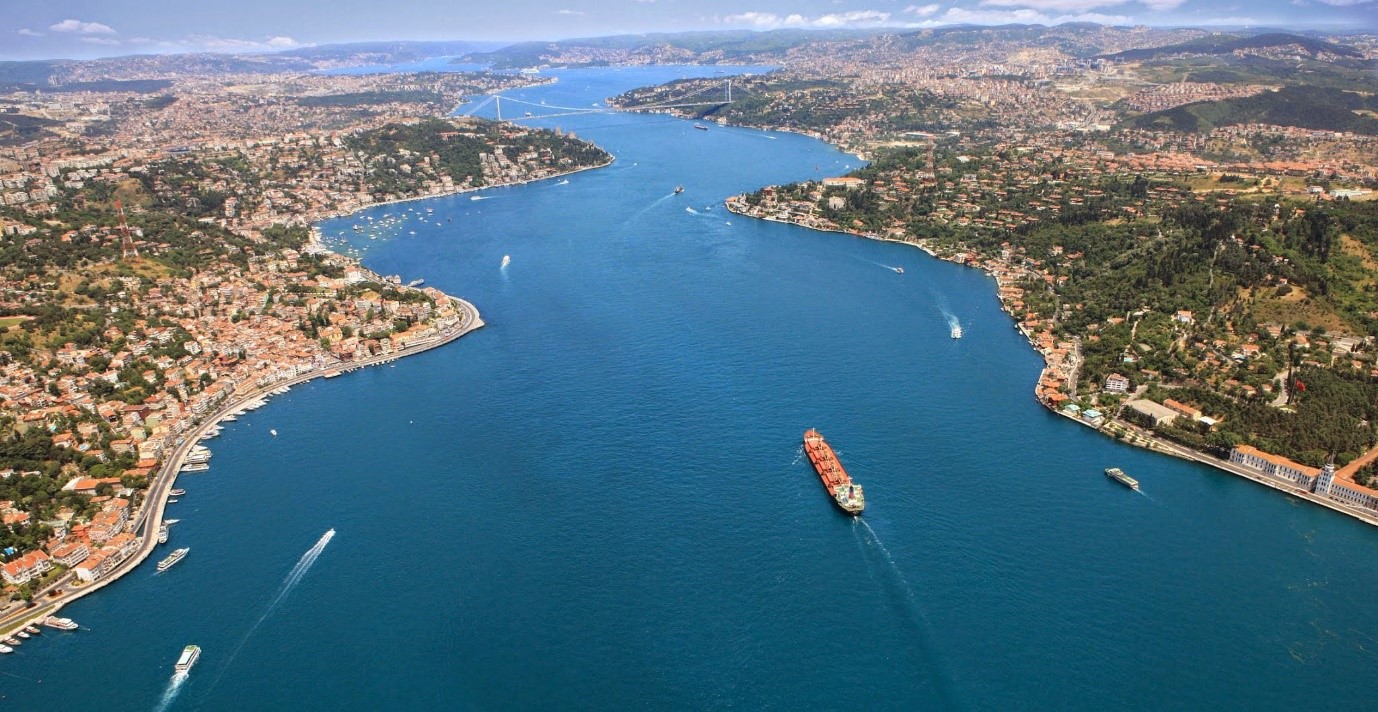 Turkey is an incredibly biodiverse nation with 80,000 animal species and 100,000 plant varieties. It is the ideal destination for bird-watchers and green-fingered botanists with a new plant species being discovered every 10 days!

Yes, Turkey really is the centre of the world! From Turkey you can take a flight to just about anywhere on earth from Istanbul’s Ataturk Airport. It also boasts the Best Airline in Europe – Turkish Airlines – who have won the award for four years in a row.