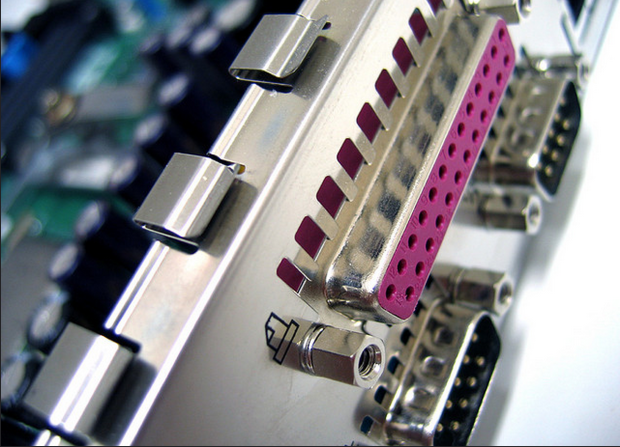 Honestly, the first time I saw a USB port seemed to me the most useless thing in the world. Why would I buy a USB mouse, when those with the much more common PS / 2 connector cost much less?

I still think I was right, on the other hand, the only devices that could connect to the USB port was not just the mouse. Today, after years away, we can say that the USB has been one of those inventions that have really made history. 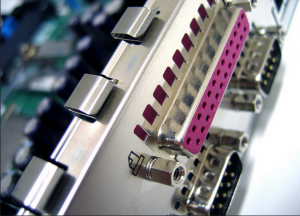 Let’s see: in addition to the PS / 2 connectors for keyboard and mouse, USB has swept away even the ‘Apple Desktop Bus if you used the Mac, but also the older DIN connectors. Retired also the old parallel ports for printers, large and bulky, as well as the serial port. And the “gateway games”? Those who remember it? Often it was the sound card, are now practically disappeared both. On the various connections, are gone SCSI devices, and have not had much luck FireWire ports, relegated to the Mac world.

But there is something that perhaps we are forgetting, and it is just before our eyes, as he says in an article by ArsTechnica .. Usb has literally erased the world of “discs”. Sure, the floppy had gone into crisis before the arrival of the CD-ROM and DVD then. Even the most capacious of DVDROM (17 Giga), however, has not been able to hold their own in terms of speed, space, and re-use of USB sticks now so widespread.

I still go to the staff, because for me the real news of USB 3 will be something I will change your life. Will finally be reversible, so you do not have to understand “what side slips” …. Do not tell me that does not happen to you …!