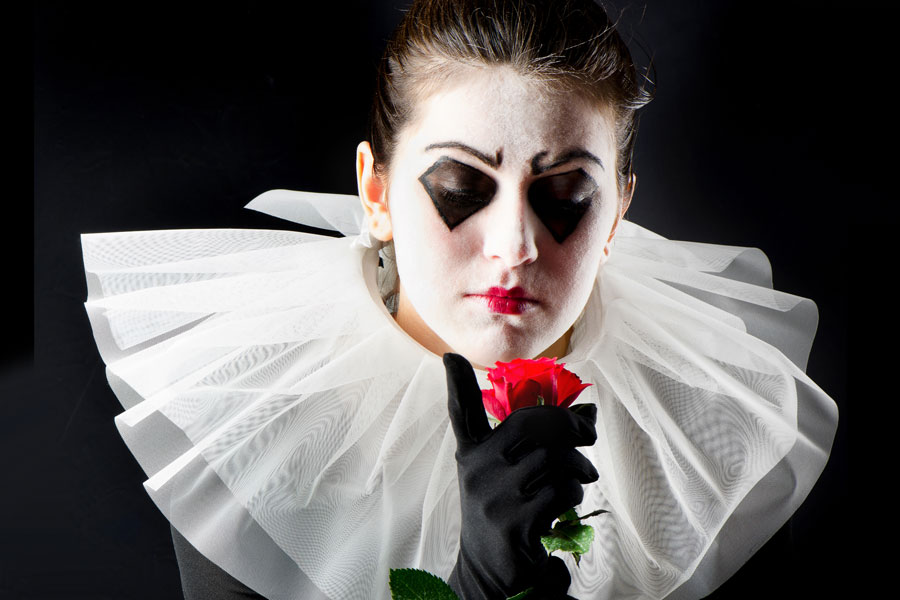 Curious, striking and fulfilled to the letter, theater superstitions have their explanation. Know them in this note

Feared and respected, the superstitions of the most famous theater dating back centuries, nothing less, and are observed until these times so as not to attract the misfortune to work in production. But they are not isolated sentences without rhyme or reason. They have their explanations and a rich history that every actor and actress known these days with his whole being.

If you are about to join this artistic world, learn what are the best known and apply them to avoid bad luck .

One of the most famous superstition says it is totally forbidden to wear yellow, either in the costumes as well as decoration and stage curtain. There are actors who even refuse to act on stage if there are people wearing yellow clothes in public. This belief stems from the death of Jean-Baptiste Poquelin (known as Molière), who at the premiere of his play “The Imaginary Invalid” (1673) wore this color, and a few hours after acting died at his home, celebrating their own success.

The actors are on stage can not (at least should not) whistle, because it is considered as a call to bad luck and even is a strong reason for dismissal. There is also an explanation for this before technology, technicians, producers and even the director of works, in full operation, and gave orders communicated through different codes whistles; if an actor whistling, there could be great confusion that might endanger the success of the work.

With regard to the props, two other famous theater superstitions are respected today. One invites realness not use turkey feathers prints these reasons, as their forms homelike “the eyes of the devil” and, according to belief, “attract the evil eye.” Note that many works chose not to listen to this recommendation, and suffered serious accidents in full action. Another popular belief regarding the items on the scene say you should not have mirrors, it not only creates a confusing spectacle reflect viewers (unless it is essential for the script), but they are dangerous objects that can break (with seven years of bad luck) or conflict with the stage lights, blinding the players or the public.

Finally, you should never leave the stage completely dark, not even when it is not being used. Always keep a light shining on stage … as tradition dictates, to “drive away the ghosts that seek to occupy.”

In the behind the scenes there are many very curious superstitions. One, well known to all, says you should not wish good luck, as it attracts bad luck. Instead, the best known expression for good fortune is “break a leg”, adapted by many cultures around the world, and also has its history: in times of Elizabethan British theater, is rewarded good actors and good scripts throwing money on stage; the actors then knelt to pick them and thereby “breaking the line of the leg.”

Another phrase replacement is desirable “shit” or “merde” before the premiere. At a time when the public was arriving in wagons to the theater, the presence of horse feces at the entrance to the hall announced large turnout and thus, successful presentation.

Another famous theater superstitions is never run the play Macbeth by Shakespeare. Not even pronounce his name, but refers to it as “the Scottish play” and if someone unfamiliar a ruling, should leave the theater, spitting on the ground, rotate three times on the spot, and screaming for permission to return to enter the field. There are many explanations for this belief: that the author cursed, that witches are dissatisfied for his role in the script, and that the amount of violence in the script, the likelihood of failures and accidents.

Another wildest beliefs says you should not knit with wool, because “it attracts bad luck” (now applies to any spinning), and you should not put the script under his pillow because, it says, “calls the forgetfulness of the script on stage.” Another belief indicates that actors and actresses should avoid wearing clothes with polka dots, and wear the same outfit in the first and last performance of a work, incubus unwashed, as these crazy superstitions theater. For more reviews visit http://optimaspecialty.com/