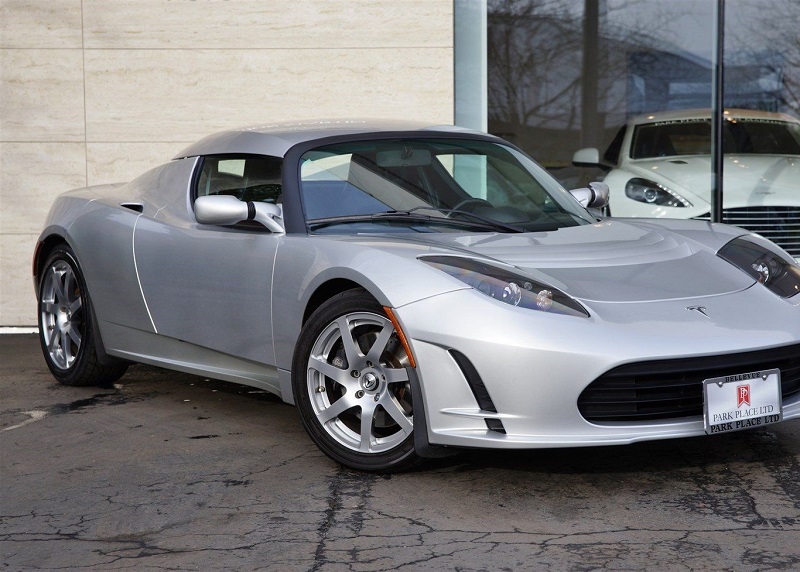 Almost a decade ago that hit the market the first model Tesla Roadster. A then unknown company decided to take the skeleton of a Lotus Elise and bet heavily on electric mobility to create a sporty little roadster. To achieve this, Tesla produced approximately thirty fully functional prototypes.

Which you see on these lines it is the unit # 32, one of the few survivors who were not used to test impact, and now its owner has put up for auction on ebay for very exorbitant and absurd figure of $10,00,032. This better be a prototype that within a few years is a fundamental piece of history and earn less than 18,000 miles on the odometer, but today is not worth that money. 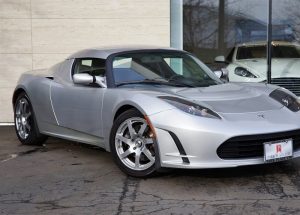 Come on, that I think, because having Tesla Roadster for sale at a price between 40,000 and 80,000 dollars, reaching the million I think an overrun in the making . Unfortunately for the seller may someday reach that value, but not in 2016.

Putting a price Roadster Ferrari vintage has no reason to be (for instance). In the case of Ferrari we are talking about a lineage, the summum of a brand that forged the competition and supercars in its infancy, with a historical track record and a relentless spirit of overcoming that has produced some of the best cars of all time

It is very possible that within half a century we remember Tesla as a pioneer brand (which already is) that triggered the fever of electric cars, but so far is young, has a legacy that provides historical value to their cars, even if they are rare prototypes of its first production model.

But quiet small Tesla, no offense, someday will resort a million.