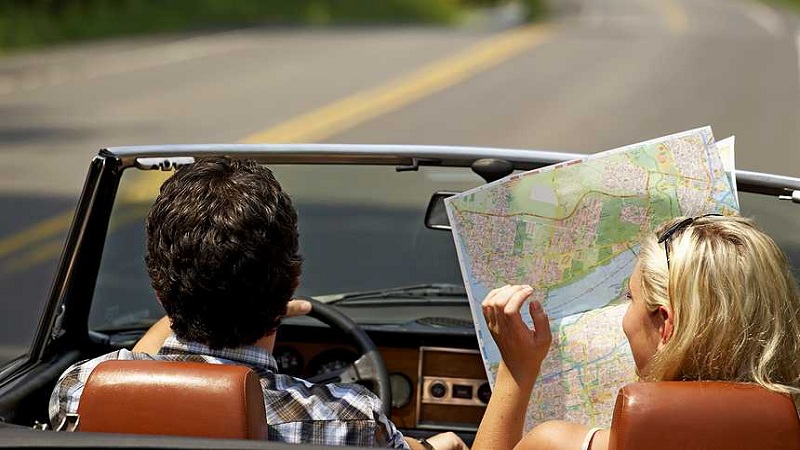 Traveling is one of the activities preferred by the human being. Getting out of the routine and knowing new places is something that everyone likes. The holidays are the ideal time to take a trip and the most marked times of the year are Christmas, Easter or summer. During these key days, denominated as ‘exit operation’ (or return), the concentration of vehicles on the roads increases and therefore the chances of having accidents. That’s why we leave you some mistakes that you should not commit when you go on a trip and tips to correct them.

Drive with fatigue and in critical hours 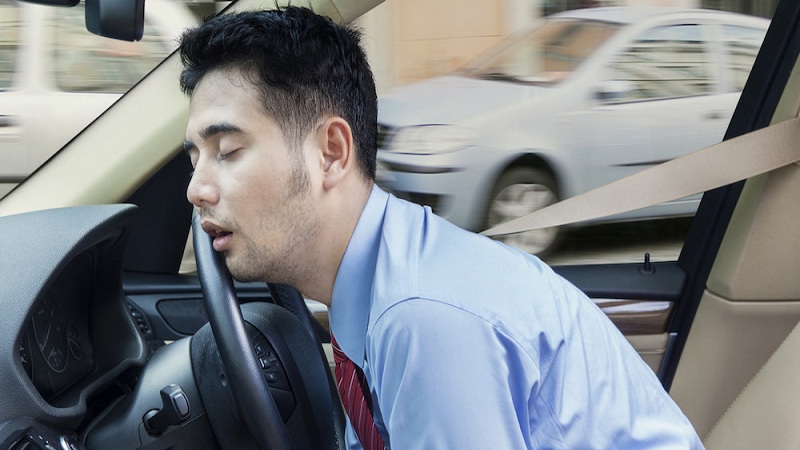 The fatigue at the wheel is one of the main enemies we come to visit during the trip. It is shown that drowsiness increases the likelihood of having an accident. Because it increases distractions and reduces the reaction time. Not to mention the consequences of falling asleep while driving. At the least symptom of sleep, it is best to stop to rest or make a change of driver.

To avoid fatigue is greater try not to travel in the most critical hours. We refer to that time after lunch and also during the night. Also, keep in mind not to lower your guard in the last kilometers of the journey. In this section, there are a series of tips to avoid fatigue while driving. It is important when leaving on a trip. Continue reading – The seven wonders of Portugal that you should know

Do not plan the route 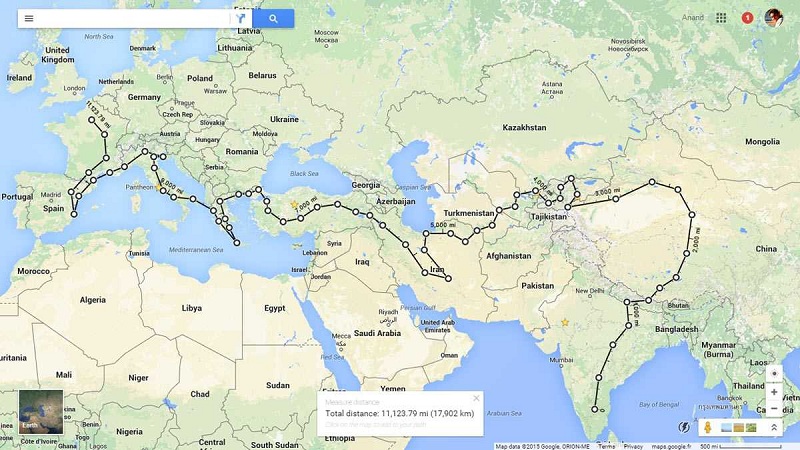 In the days before the trip, it is advisable to plan the route to follow, keeping in mind that there may be unforeseen events and preparing us to avoid being caught unawares. It is advisable to make an evaluation of the kilometers to be traveled and even to fix approximate points for the stops. There is no need to measure the route in the time since problems can always arise (for example, traffic). In addition, the feeling that the forecasts will not be met may cause some concern at the wheel. 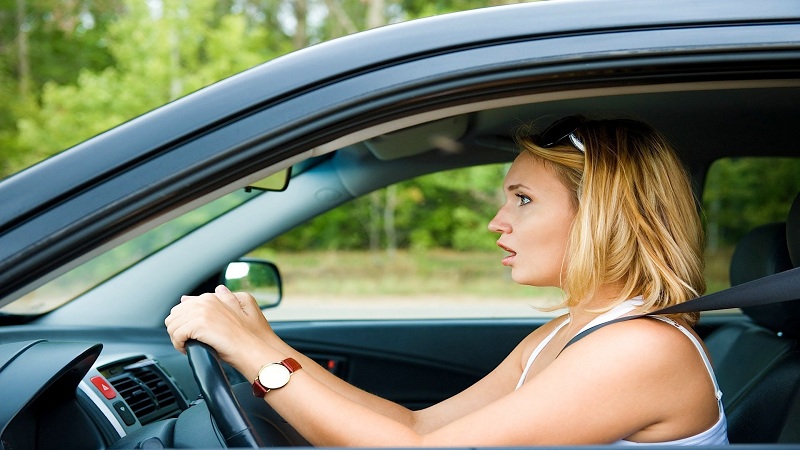 Being nervous affects our brain negatively and causes distractions to arise at the wheel. Stress caused by external agents (such as a traffic jam), alters the restlessness and manages to reduce attention. We also have to avoid the distractions caused by the companions themselves. The driver has to be in an atmosphere of calm and you have to avoid arguments and any type of behavior that may alter you.

Do not distribute the load well 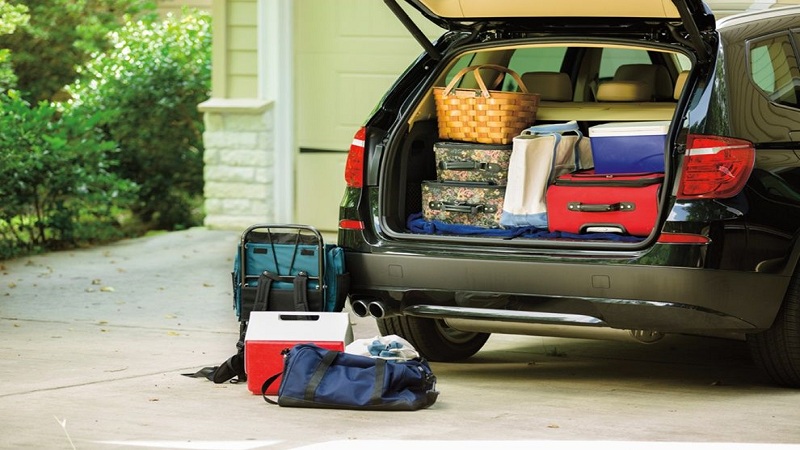 The Spanish families are the ones that carry luggage and in this section is a problem that not everyone knows how arises properly distribute the load on the vehicle. Always avoid having luggage in the trunk, all packages must be placed in the cargo compartment. With the heavier objects centered and in the lower part. It is also important that the smaller objects that go in the cabin are fixed. Because in case of an accident they can become projectiles. It is important when leaving on a trip. 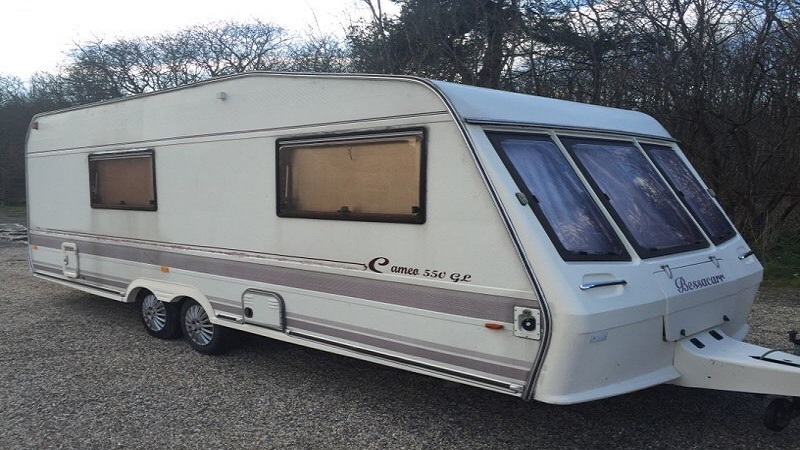 Another custom quite widespread when a trip with more people is undertaken is to leave from the same place and travel together with the journey. In this way, a small convoy or caravan is formed, which is not usually positive for circulation. Being aware of those vehicles that accompany us makes us lose the attention of the rest and risks appear. It is more advisable to mark a similar rhythm but not to be followed, but regrouping at some established point.

You may like this- Tricks for traveling and keeping healthy