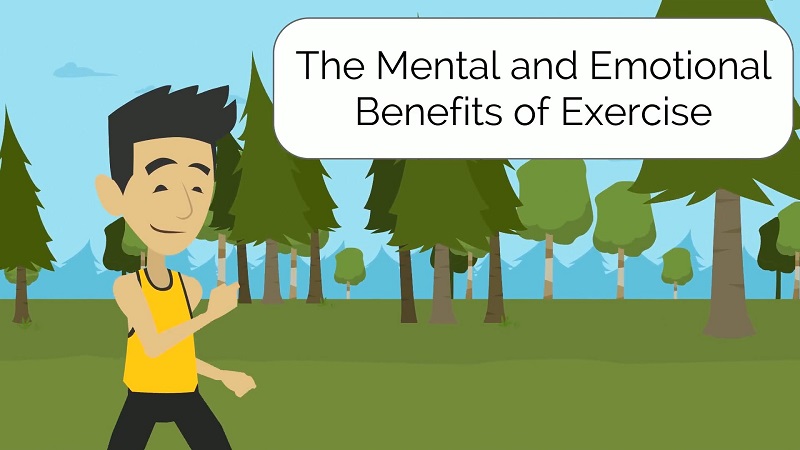 That the benefits of exercising are not left only in our external appearance is something that we often talk about in Ehsaaan. Doing moderate exercise is often good for cardiovascular health, prevents aging, improves mood …

The relationship between an active body and a brain in shape is another of its advantages. Several studies have shown that physical activity maintains and improves our mental health in different ways. These are some of them.

Here Are The 9 Benefits of Physical Exercise on Your Brain 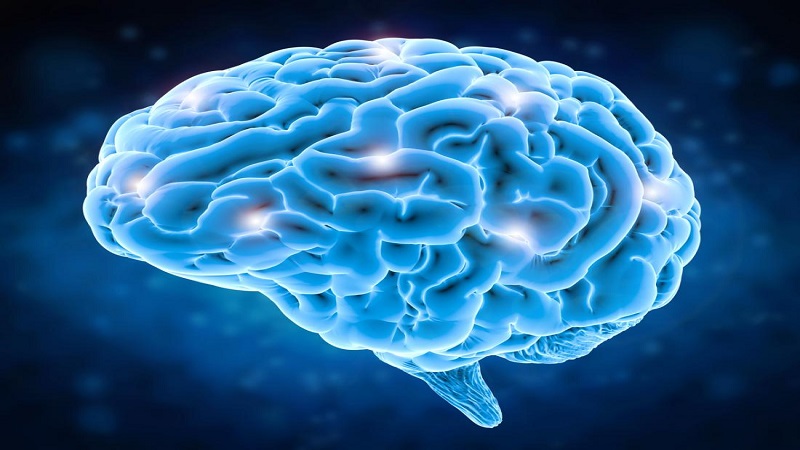 For a long time, scientists believed that the brain was the only organ in our body that was not capable of generating new cells, called neurons. Even today, this is something that many people believe.

However, it is not true, in a process called neurogenesis, the brain is capable of generating new neurons. And one of the factors that favor this process is precisely aerobic exercise, according to a research carried out in mice.

The area in which exercise most influences neurogenesis is that of the hippocampus, related to memory and learning and which is known to tend to be reduced in people suffering from mental illnesses such as depression or dementia, so that the exercise could, in a way, help to compensate or limit the effect of these pathologies. 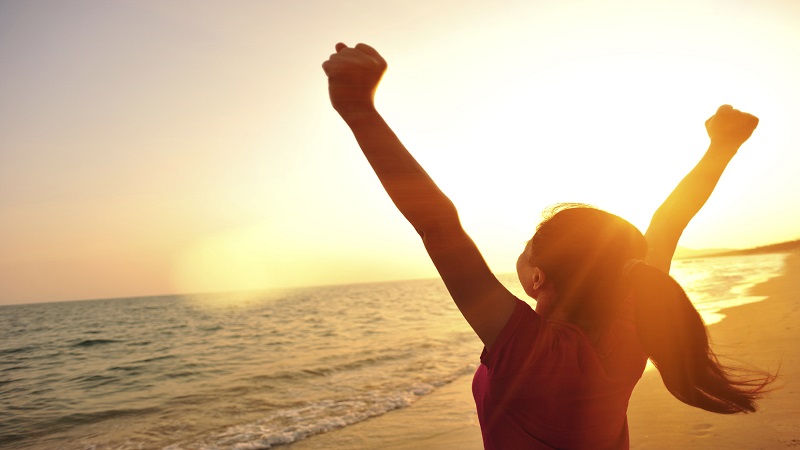 Depression is one of the main causes of disability in the world. And even then it is not easy to treat. According to some studies, physical exercise could be one of the main and most effective treatments for depression and other mood and personality disorders.

The antidepressant effect of physical exercise seems to be related mainly to serotonin, a neurotransmitter that influences our mood, anxiety, and happiness. Also, as we said before, with the generation of new neurons. So it seems to have an influence on the plasticity and maintenance of the brain.

Physical exercise not only helps treat depression, it also helps prevent it. Precisely because one of the symptoms of depression is apathy and lack of physical activity. It is advisable to exercise as a daily habit, so as to help reduce the risk in people with a propensity to this disease. Continue Reading- Nutrition Antioxidants

Executive functions are mental abilities aimed at achieving objectives and focused on the future. Such as inhibiting response or working memory. They help us to accomplish complicated tasks or solve complex problems. And according to some studies, we can improve them by exercising.

4.Improve the ability to concentrate 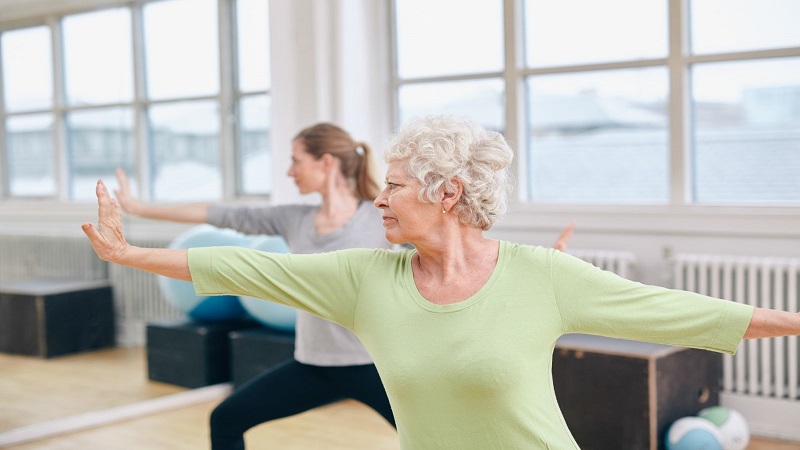 In a world where there is always a stimulus to distract us from whatever we are doing. It seems that exercise can help us stay focused more easily.

This concluded a study published in 2004 that analyzed the ability of concentration of people who were in shape, compared to those who were not, as well as people who had begun training a few months before those who led a sedentary life.

The results showed not only that the people in form were concentrated more easily, but also that the fact of beginning to exercise supposes an improvement in the capacity of concentration. 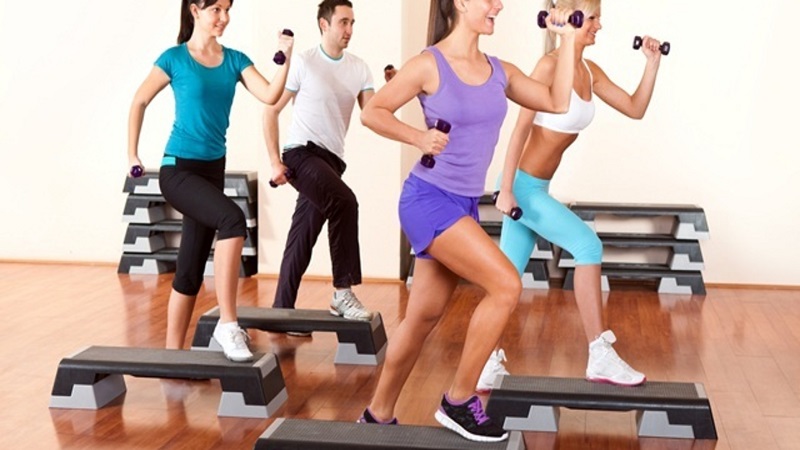 Concentration is not the only skill that our crazy lives put to the test. We often have to be able to move from one task to another. Adjust our attention and follow several issues at the same time.

Apparently, exercise can also help us with this. An investigation carried out in 2009 followed dozens of volunteers who exercised at three different intensity levels for ten weeks.

When finished, they observed that there seems to be a direct relationship between the intensity of the exercise and the improvement of the cognitive flexibility of the individual, understanding this as their ability to pay attention to several tasks at the same time or to change from one to another quickly. 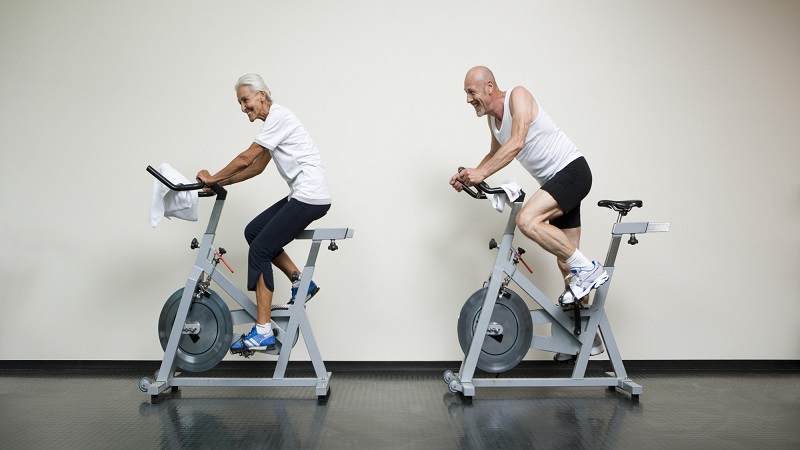 Several studies have shown that there is an important relationship between physical exercise and long-term memory. One of them showed that individuals who exercised during a period of one-half hour four hours after having studied and learned something remembered it better. However, they did not find significant effects if the exercise was done right after the study session.

Another study analyzed the same issue by dividing its volunteers into three different groups and asked all of them to memorize as much information as possible from two paragraphs of text. One of the groups was shown the text after training. Another before and the third was not asked to train before or after. The results showed that the group that had trained before reading the text remembered it significantly better than the other two. 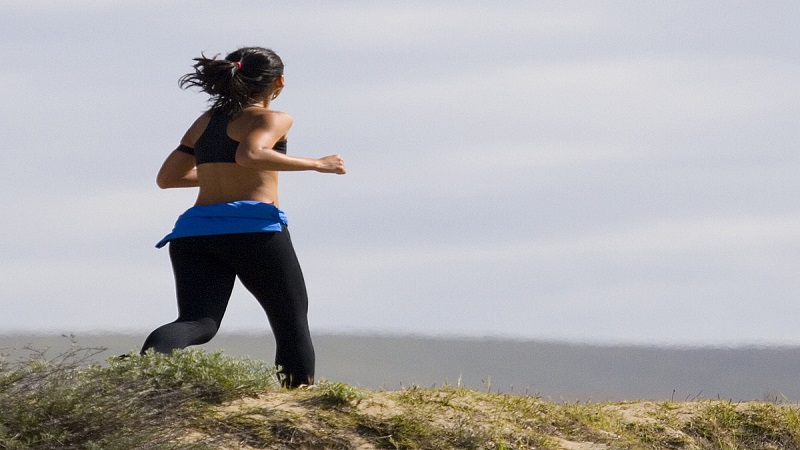 The gray matter is the substance of which is made our brain responsible for data transmission and therefore agility of thought. Age and some diseases destroy and decrease the amount of gray matter in our brain. It seems that exercise helps keep it in good condition.

A study published in 2013 concluded that adults who regularly practice aerobic exercise have a denser and more complete gray matter than their sedentary counterparts. Another study conducted in children determined the same relationship between aerobic exercise and integrity of gray matter. 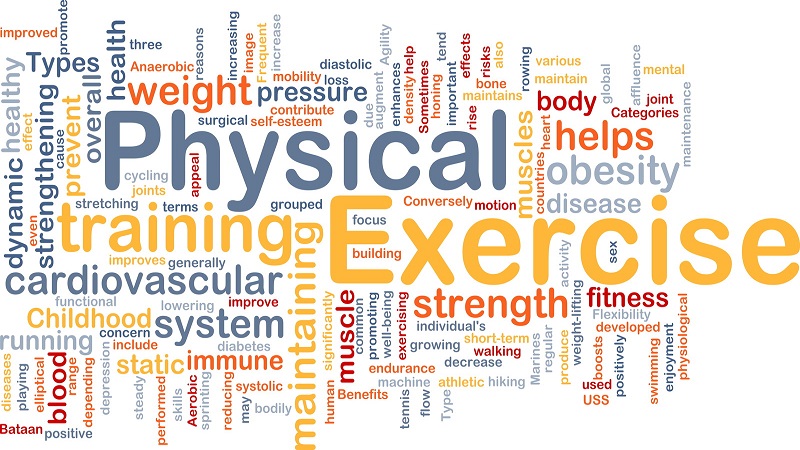 It’s something that we’ve all been able to feel: exercising, whether running, swimming, riding a bike or in any other format helps us to relax and regain control of our mind when we feel anxiety or stress.

In addition, when something worries or overwhelms us, related to our work. Our personal relationships or any other problem. Physical exercise is a good way to force our brain to concentrate on other things. Which in many cases is enough to break the vicious circle of anxiety.

After 30 years, the brain begins to lose volume in a natural way: the gray matter deteriorates and shrinks. And this provokes the progressive loss of functions. Very slowly at the beginning but more acutely as the years go by.

Some research has shown that exercising, older adults can recover between 1 and 2% of brain volume in the hippocampus area. Which is equivalent to reversing the aging of this organ about 2 years.

A study conducted in 2013 also found a correlation between physical exercise and brain size. With volunteers between 18 and 45 years of age. They determined that exercise time per week was directly related to the size of the hippocampus.

You May Like this- How Health Insurance Helps You